East Lake Golf Club in Atlanta, Georgia, is a classic course with a storied history. That’s why, on Sunday, August 25, it was only fitting that Team TaylorMade’s Rory McIlroy hoisted both the TOUR Championship and FedEx Cup trophies on the 18th green.

Rory bested the field of 30 with a complete performance and a strong Sunday round that saw him separate from the pack by bombing his M5 driver and pouring in clutch putts with his Spider X on his way to shooting a Sunday 66. Rory won the tourney by four shots.

But it’s not just that McIlroy won the largest single payday in golf history ($15 million!) that made this day significant. It’s that he capped off one of the more impressive golfing seasons, in terms of statistics and results, of the past two decades.

In a season that saw him win three times (THE PLAYERS, RBC Canadian Open being the others) and log 14 top-10 finishes in 19 starts, McIlroy was consistent and dominant. 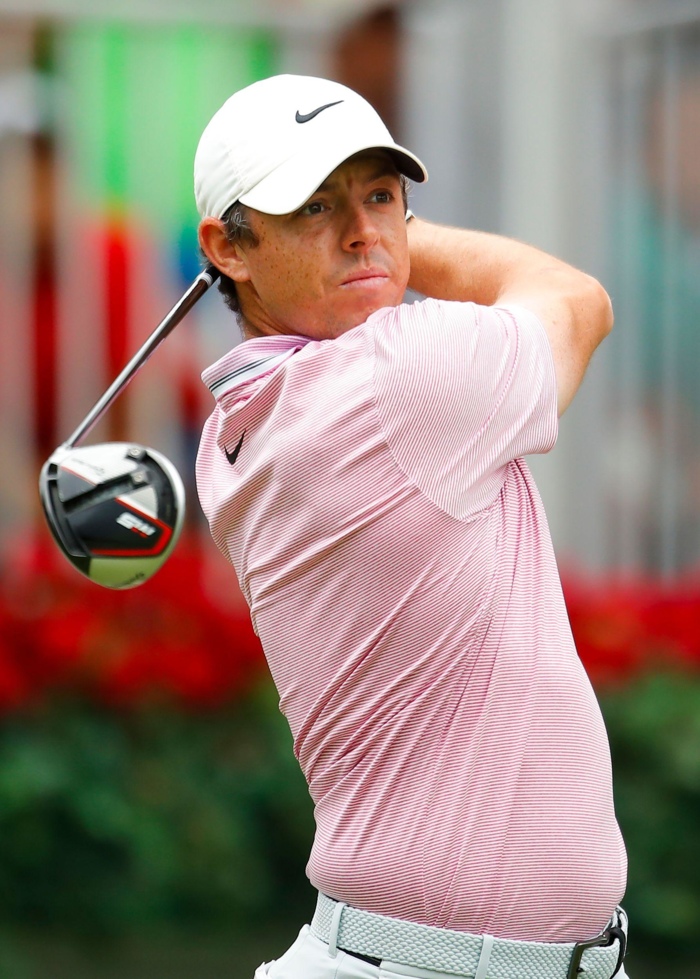 He led the Tour in Stokes Gained: Off-the-Tee and Strokes Gained-Total in 2019. In fact, Rory’s SG: Total mark of +2,551 is the fourth-highest in a season since the stat was created in 2004. The other three seasons with a higher SG: Total belong to Tiger Woods.

He also had the best Strokes Gained: Putting season of his career. Rors finished T-24 on Tour in the category, a major improvement from his ranking of 97th last season.

We could keep going on about his eye-popping stats from this season, but while East Lake is still fresh on our minds, let’s dive into how McIlroy pulled off his latest win.

The combo of McIlroy's M5 driver and M6 fairway provided the firepower on Sunday. Rory hit seven drives over 315 yards in the final round. He led the field in Strokes Gained: OTT (+5,314).

On Sunday, Rory made his move at the par-5 6th, where he made his first birdie of the day. He then crushed his drive on the par-4 7th 333 yards to set up an approach from 156 yards. He hit it flag high, then buried a 22-footer for birdie.

He hit an MG wedge to just outside three feet on the 12th, then followed up by making an 11-footer for birdie on the 13th while his competitors started to fall off around him.

From there, McIlroy never looked back.

He followed back-to-back bogeys at 14 and 15 with birdies at 17 and 18. As he rolled in the final 6-footer for birdie at the last, McIlroy let out a triumphant fist pump while the Atlanta crowd chanted his name one final time in 2019.

Here’s what was in Rory’s bag during his big win at the TOUR Championship: