When we launched P·770 in 2020, it kicked off a sibling rivalry for the ages. We're talking the kind of stuff that makes you change your holiday plans. "They're coming for Thanksgiving? I'll see you next month, Mom."

Now, we've decided to throw fuel on the fire with the introduction of the all-new P·790 and breathe new life into a flame that's already ablaze. Let's start at the beginning.

P·770 and P·790 are absolute beasts in the world of player's irons. They share the same DNA, packed with technology and design features that deliver incredible distance and increased forgiveness. On the surface, P·790 has a little beefier profile with a thicker topline and longer blade length while still maintaining a shape that'll make scratch golfers drool.

The svelte appeal of P·770 makes it an iron easily played on Tour. In fact, two-time major champion Collin Morikawa carried a 770 4-iron in the bag for most of the 2021 PGA Tour season. Because it's virtually the same size as the P·760 (a fan favorite from a few seasons ago), it lends itself to enhanced workability with an uptick in control for the player looking to shape shots. More traditional lofts compared to P·790 (P·770 has a 33° 7-iron and 46° pitching wedge while P·790 has 30.5° and 45°, respectively) contribute to a higher launch with a hint more spin.

However, this new iteration of P·790 has significantly narrowed the gap in launch and trajectory. It's like when your parents finally like your significant other as much as they like your sibling's. Bit of a stretch? Maybe, but you get the point. The technology that allowed engineers to pump up the launch with 790 is the all-new SpeedFoam™ Air. It's 69% less dense than the original SpeedFoam, which creates significant weight savings. 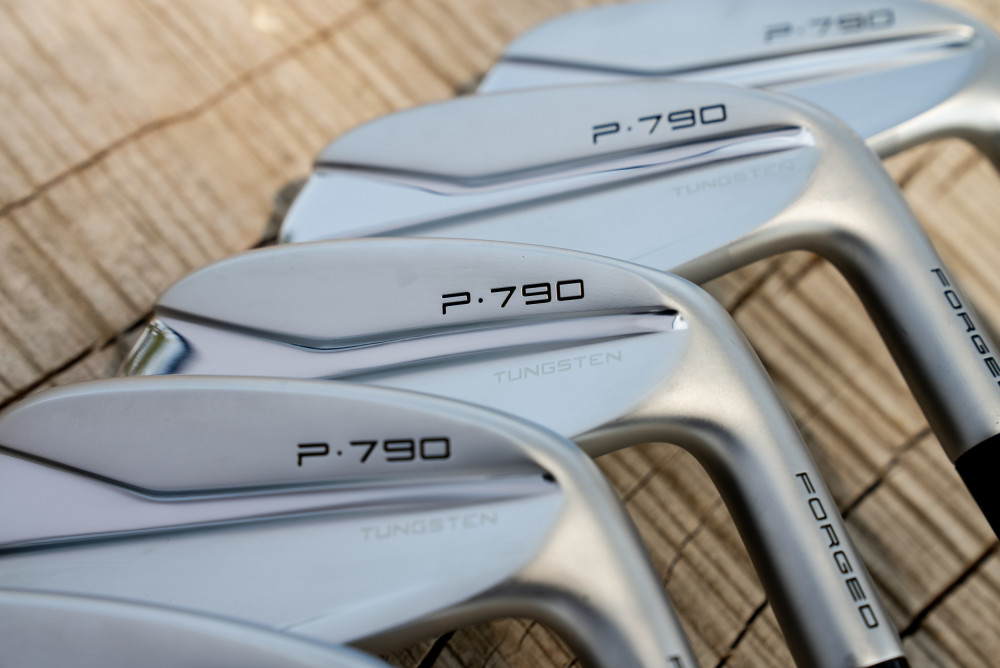 Further refinements come in the form of a new thin wall construction that generates additional weight loss. Collectively, these two changes allowed us to more than double the amount of tungsten used per iron. In some 2021 P·790 irons, we have upwards of 31g of tungsten to drive the CG lower than the prior gen. Why'd we do this? To promote a higher launch and enhanced forgiveness.

These changes also allowed our super smart engineers to develop an intelligent sweet spot. The tungsten insert was slid towards the toe (similar to where it's located in P·770), aligning the sweet spot with "Scoreline Center" and delivering better performance at the most common impact points on the iron face.

While the new P·790 has more in common with its little brother than the prior rendition, it still has heavyweight knockout power in the form of distance and ball speed. When it comes to looks, a new pro chrome finish provides a certain high-end visual appeal. Overall, the design language is more elegant and refined. It's minimalistic and contemporary at the same time. You know, real Met Gala type stuff.

The family resemblance between P·770 and P·790 is unmistakable. They do share the same genetic code, after all. Sharp angular lines provide a sleek geometric look intended to bridge the aesthetic gap between 790 and 770, allowing them to fit seamlessly within a combo set and maintain a cohesive look. Click here to learn more about building the ideal combo set for your game. 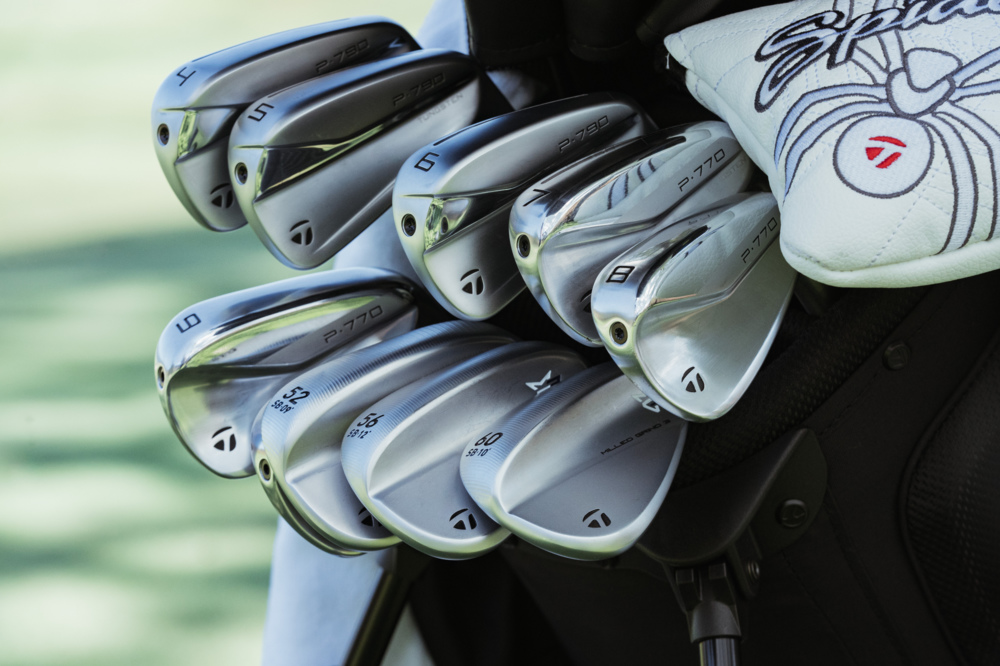 P·770 & P·790 make the perfect pairing in a combo set, delivering distance and playability in the long irons with enhanced control and workability in the scoring clubs.

There you have it. The complete breakdown of P·790 vs. P·770. Still have questions? Reach out to our best-in-class customer service team by clicking here, and we'll do our best to get you the answers you seek.

Which sibling do you choose? 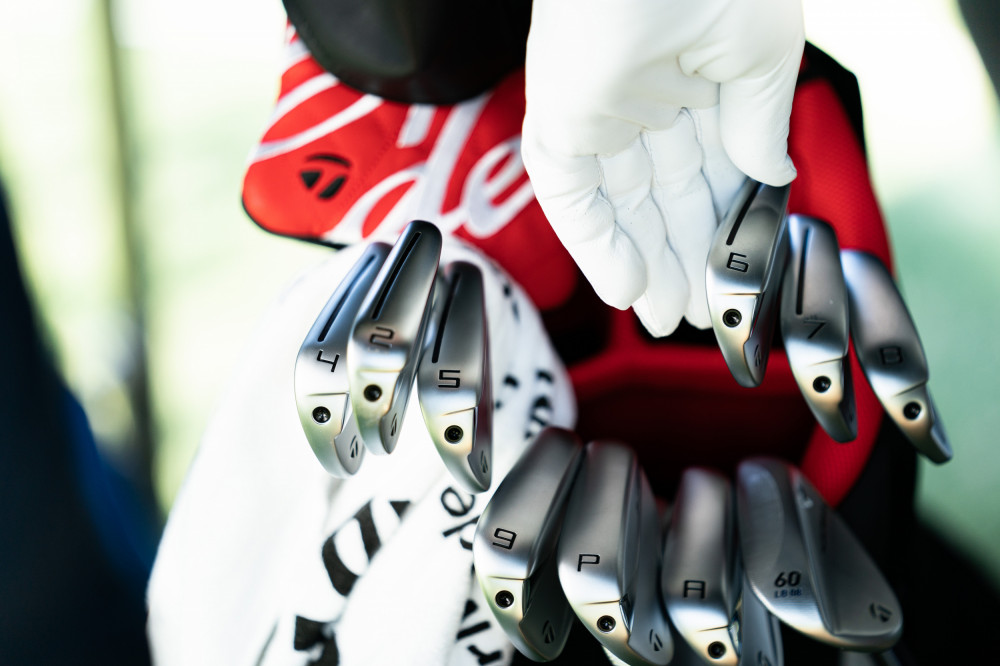