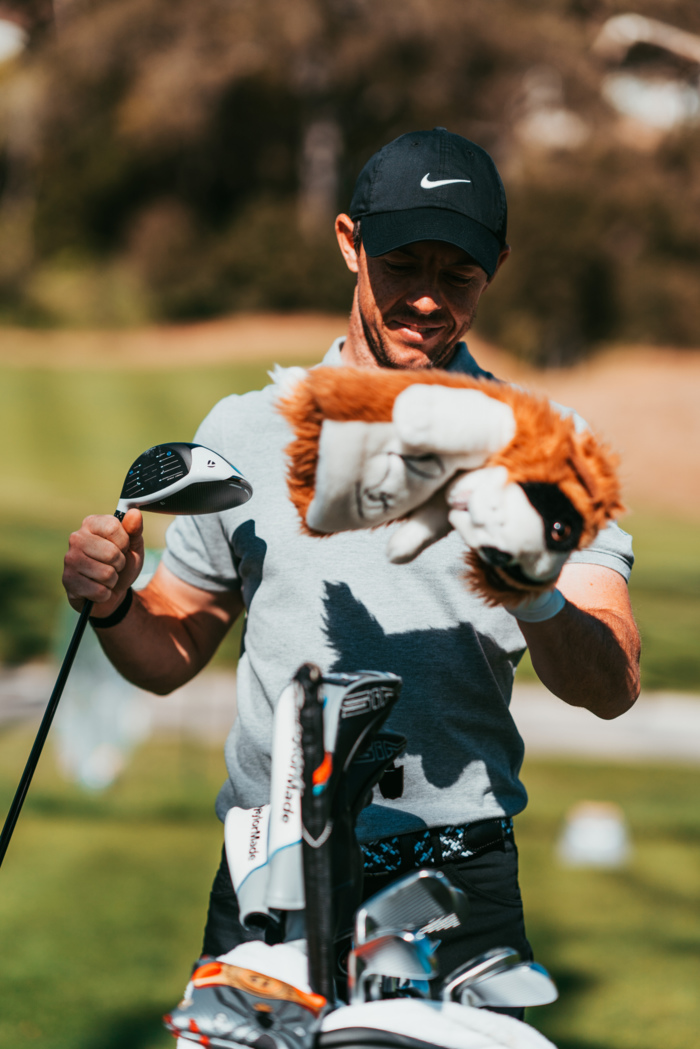 An iconic course. An iconic host. Tons of talent. The script for the 2020 Genesis Invitational at The Riviera Country Club in Los Angeles began writing itself before the best players in the world, including the whole Team TayorMade staff, showed up to take on Hogan’s Alley this week.

The famed George Thomas and William Bell design always peaks a golf fan’s interest. But add in the fact that nine of the top-10 in the world are in L.A. this week and Tiger Woods is playing host and now the tournament has got everyone’s attention.

Rory McIlroy heads into this week as the newly minted World No. 1 and seems to be in great form. He kicked his 2020 season off with a T-3 finish at Torrey Pines, unleashing a full bag of SIM metalwoods for the first time.

Rory opened with a solid round of 68 (-3), which included two eagles in a three-hole stretch.

This week Rory’s opted to go with a 35-inch length Spider X Copper putter, rather than a 34-inch option. With a slightly longer putter, Rory feels it will help adjust his posture over the ball, according to TaylorMade director of sports marketing Chris Trott. 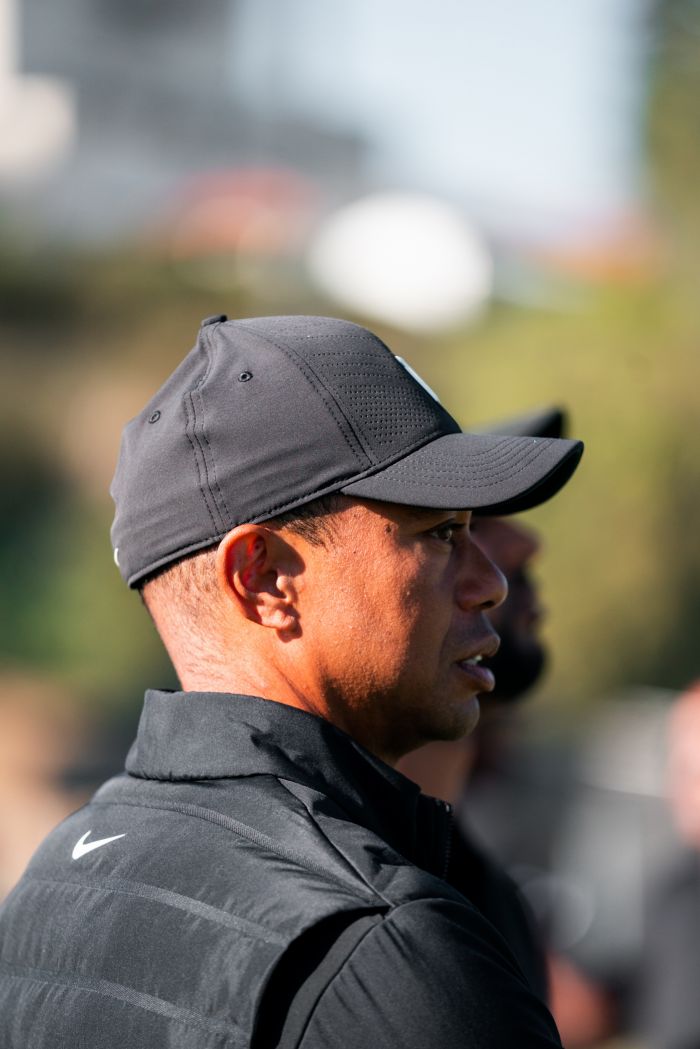 Tiger Woods made the first start of his storied career at this same course 28 years ago as a 16-year-old. Now a 44-year-old Tiger will have a chance to capture his 83rd career victory on Tour in Southern California. Wouldn’t that be an Oscar-worthy scripting?

Tiger switched into the all-new SIM driver instantly in his 2020 debut at Torrey Pines and finished T-9. Tiger opened his bid at Riviera with a 2-under 69. 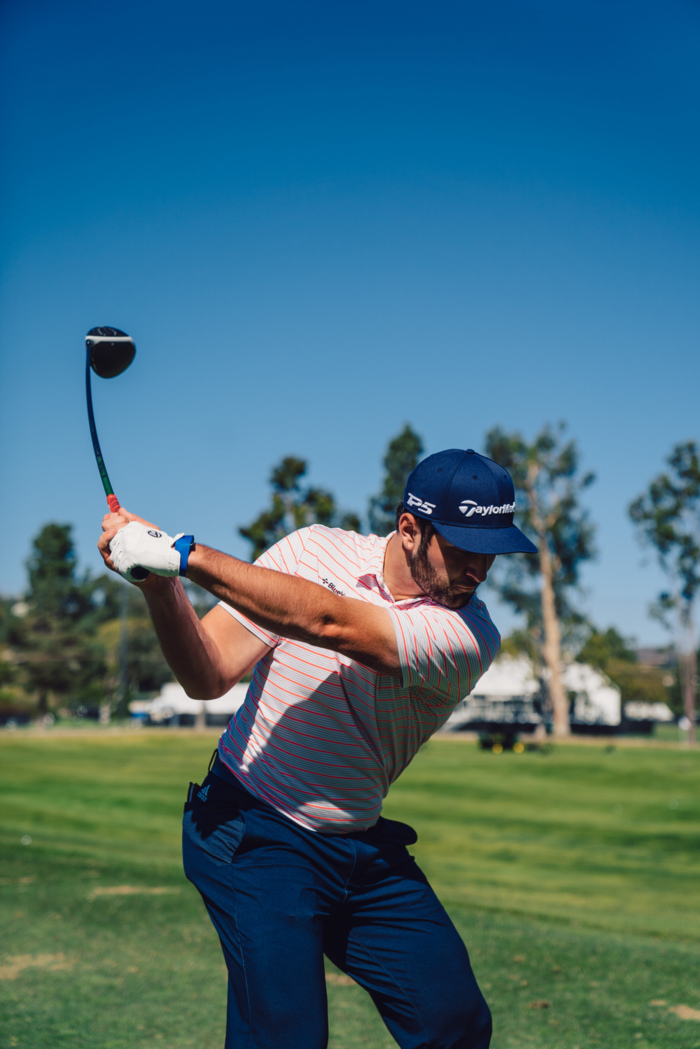 World No. 3 Jon Rahm hasn’t finished outside of the top-10 in his last six worldwide starts and should be a force throughout the 2020 season. Rahmbo made a putter switch at Torrey Pines, moving into Spider X Chalk and hasn’t looked back. He posted a round of 1-under (70) to start his week in L.A. 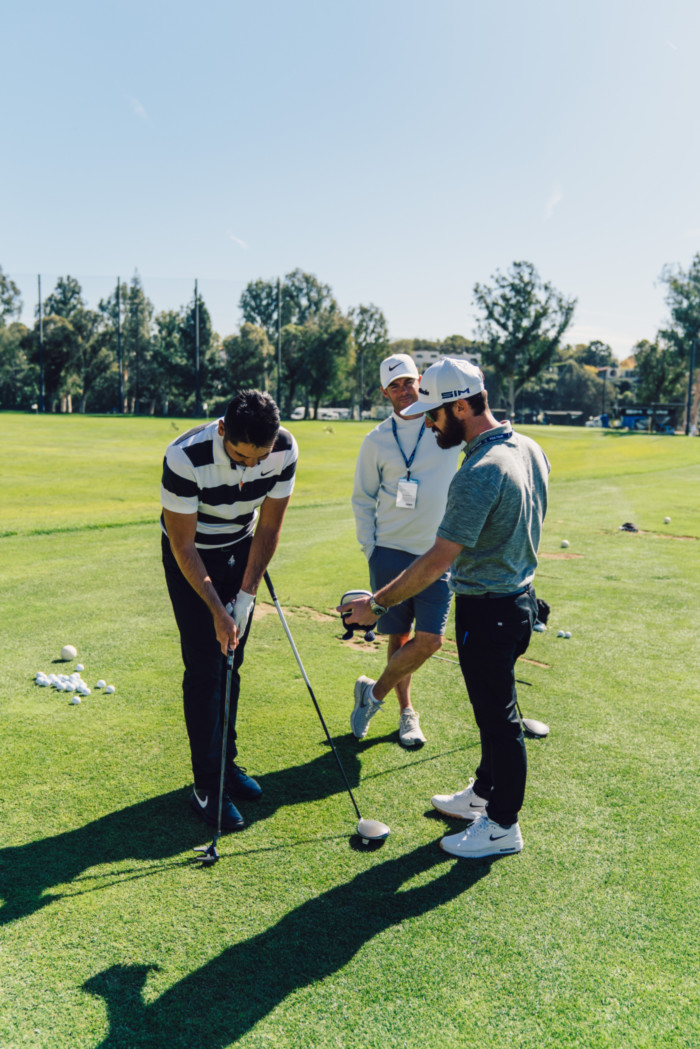 Jason Day is known among TaylorMade Tour staff for wearing his wedge sets out. He takes longer than the average Tour pro to switch out his wedges, but this week at Riviera just happens to be one of those weeks. JDay swapped out a few of his older Milled Grind 2 Wedges in favor of new ones with fresh grooves.

Day also spent time on the range testing the all-new line of SIM Drivers, particularly SIM Max. He decided to stick with his M6 driver to start his week in L.A.

Day was hot out of the gates in round one at Riv. He carded a 3-under 68 and is currently in a tie for seventh. 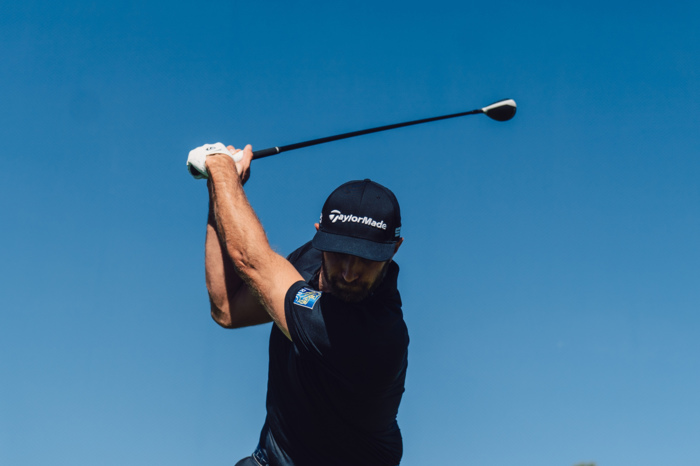 Dustin Johnson made several changes to his setup this week in order to tackle Riviera’s layout. DJ swapped out a 22-degree SIM Max Rescue in favor of a 19-degree option. He also moved into a Spider Tour Black putter. DJ shot a 1-over 72 in round one. 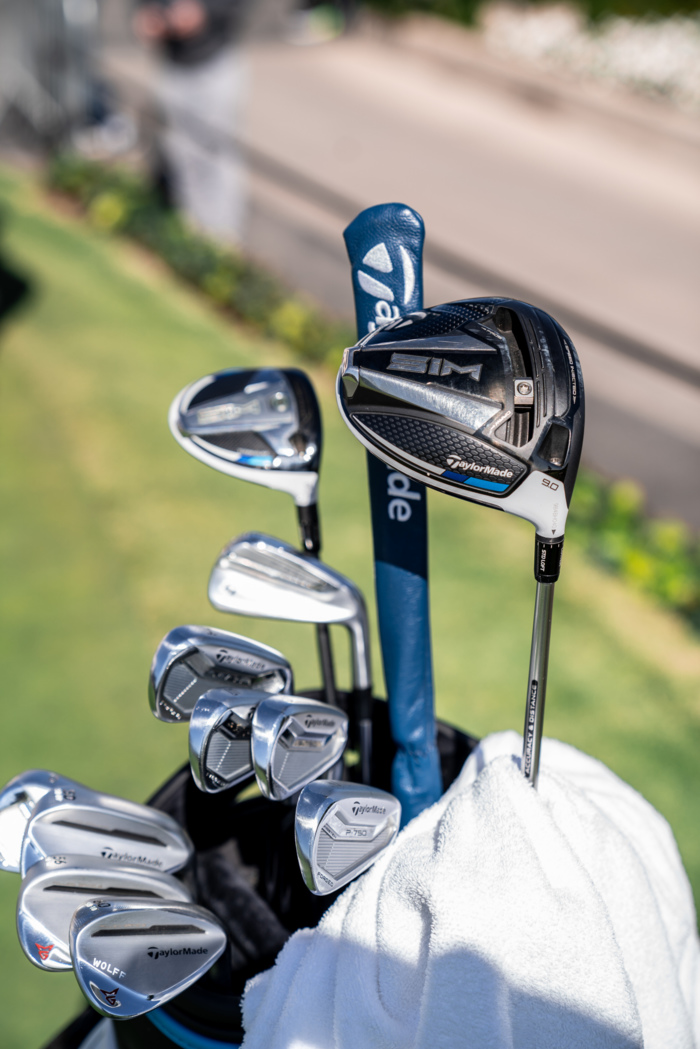 SoCal native Matthew Wolff is going back to the same Spider X Copper setup that he used to win his first Tour event at the 3M Open last season. Wolff put the Truss putter in play during his last start at the Waste Management Phoenix Open.

Wolff opened his bid at Riviera with a 3-over 74. 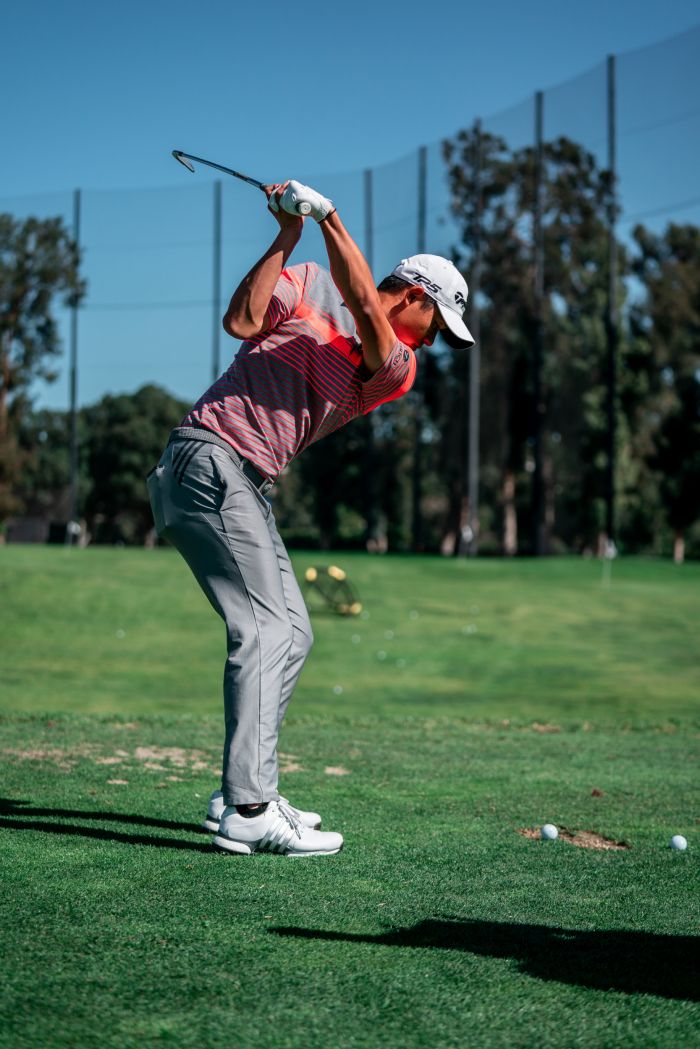 Another Southern California product, Collin Morikawa, entered the week with a lot of momentum and an impressive streak under his belt. Morikawa has made 18 consecutive cuts, the second-longest streak on Tour.