The Story Behind Truss: A Short Review of High-MOI TaylorMade Putters and the Journey to Truss

The franchise of Spider putters sparked a revolution of sorts. Over the last decade-plus, a shift occurred on the PGA Tour where more than 60 percent of players now use a mallet-style putter. The numbers were virtually flipped prior to that – with the majority of golfers opting for a blade.

Over that span of time, our engineers refined the look and performance of Spider. Going from large, over-sized designs like Monza Spider (2009) to the more compact and modern Spider X. Early designs relied on the large size to increase MOI (forgiveness and stability), while the newest Spider accomplishes it through a multi-material design that allows for extreme perimeter weighting. 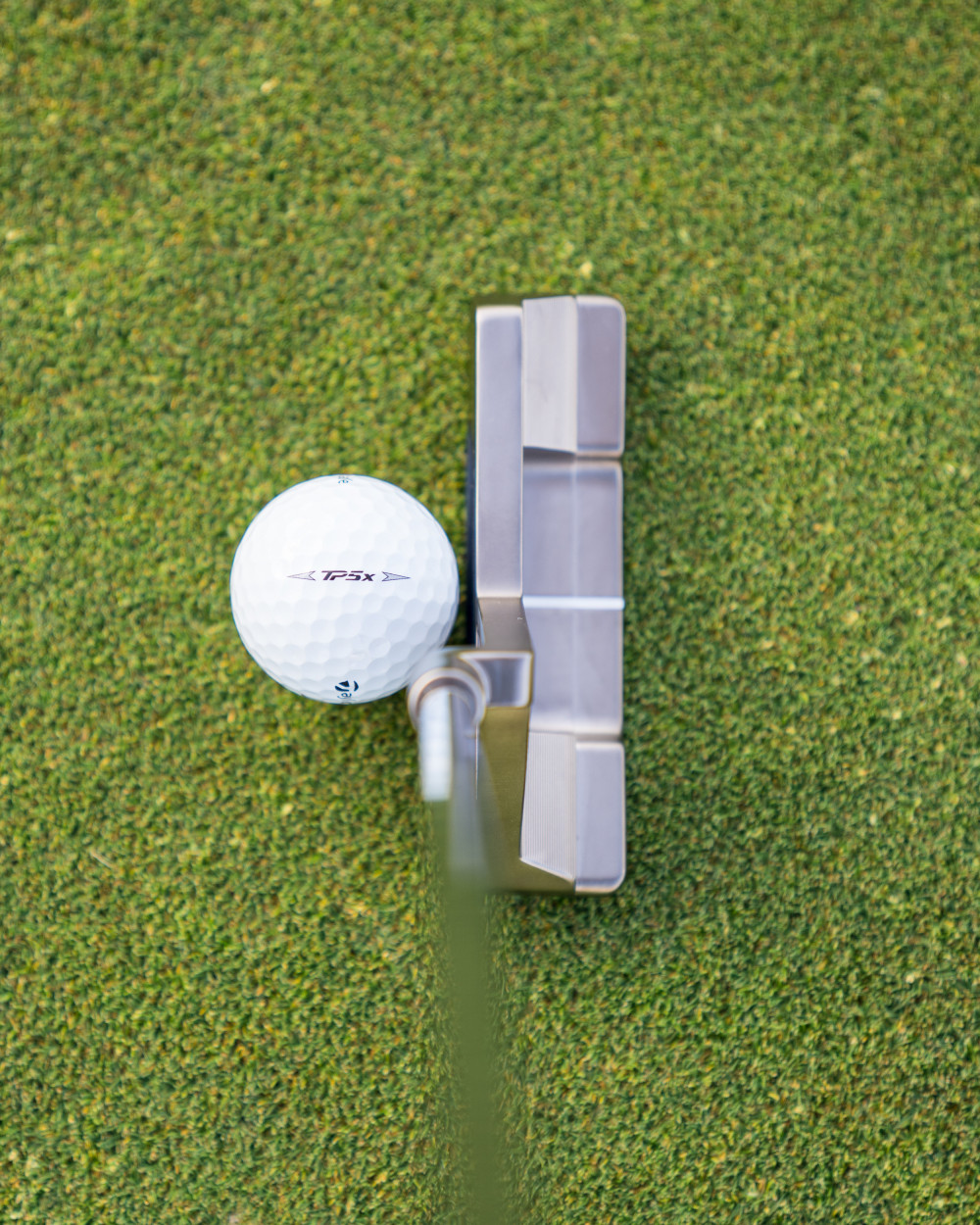 From address, the Truss putter resembles a classic blade design.

Thinking back, these mallet-shapes were thought to be unconventional when they were first released, but now you can’t flip on a Tour event without seeing one. How did that shift happen? Well, golfers realized all the performance benefits that came along with them – mainly alignment, forgiveness, stability and roll consistency across the face.

Even with that said, there’s still a healthy population of players who appreciate the benefits of a mallet but still desire a more classic blade shape. There’s even a number of players who switch back-and-forth between the styles – with Dustin Johnson being one of the most frequent tinkerers. He has had great success with the Spider but frequently switches into a blade because he appreciates the clean look at address.

Enter Truss. This new generation of TaylorMade putters is designed to deliver the high-MOI performance characteristics of a mallet, but in a package that closely resembles a classic shape from address.

From the front or the rear, Truss putters look like nothing else you’ve seen before. The radically designed hosel creates multiple contact points along the topline providing more support for the putter blade. This design is meant to reduce deflection and twisting at impact (especially on putts hit towards the toe), protecting the purity of the roll while promoting enhanced forgiveness.

There’s no way around it. It looks different. It’s a putter that will make you do a double take the first time you see it. But so did the Spider 10 years ago.

Check out the video above from our very own Chris Trott.