Every golfer remembers where they were when Tiger Woods secured his 81st Tour win and 15th major last year in Augusta. We all have a story of what we were doing, who we were with and how it made us feel.

With the final round re-airing this Sunday on TSN, now we all have the chance to relive that unforgettable moment.

To celebrate, we’re giving you the opportunity to win:

Enter the contest, by letting us know your dream Augusta foursome by tagging 3 of your buddies on who would make the foursome list. Head on over to our social pages to enter! (Instagram) (Twitter) (Facebook) 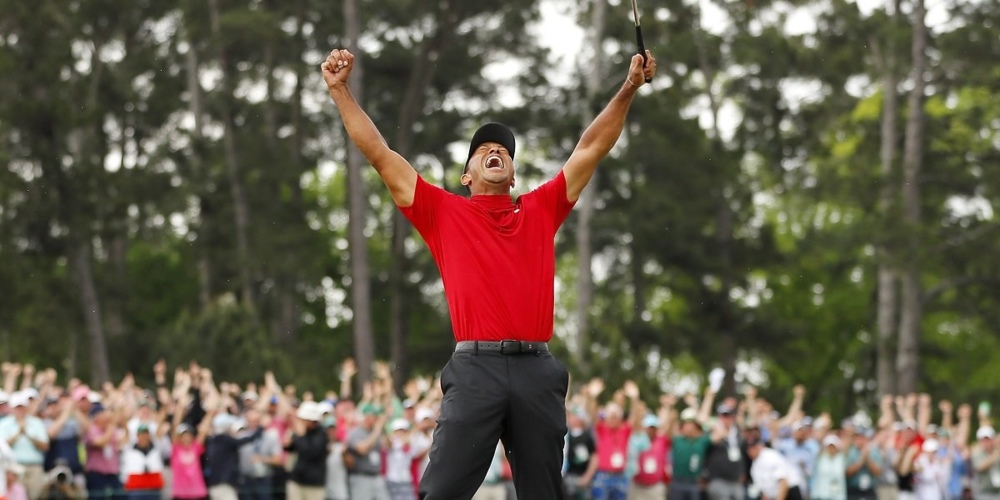 Headed to Augusta, there weren’t many first left for Tiger to overcome. However, adding to his legacy, this was the first time he came from behind to win a major. As astonishing as it sounds, Tiger either had the outright lead or shared the lead after 54 holes in each of his previous 14 major wins.

Entering the final round 2 shots off the lead, he overtook a stacked leaderboard by methodically picking apart the course he knows better than most with his bag full of TaylorMade clubs.

Much like the entire week, his final round was defined by precision iron play. Across the four days he led the field hitting 80,5% percent of Greens in Regulation – bolstered by the final round where he hit 15/18 greens.

As you re-watch the masterful display, focus in on these marquee iron shots:

With a fifth green jacket in sight, Tiger closed with a 2-under 70 to finish the tournament at 13-under and one shot clear of the field.

After more than two decades, he's still redefining the game and changing our perception of what's possible. 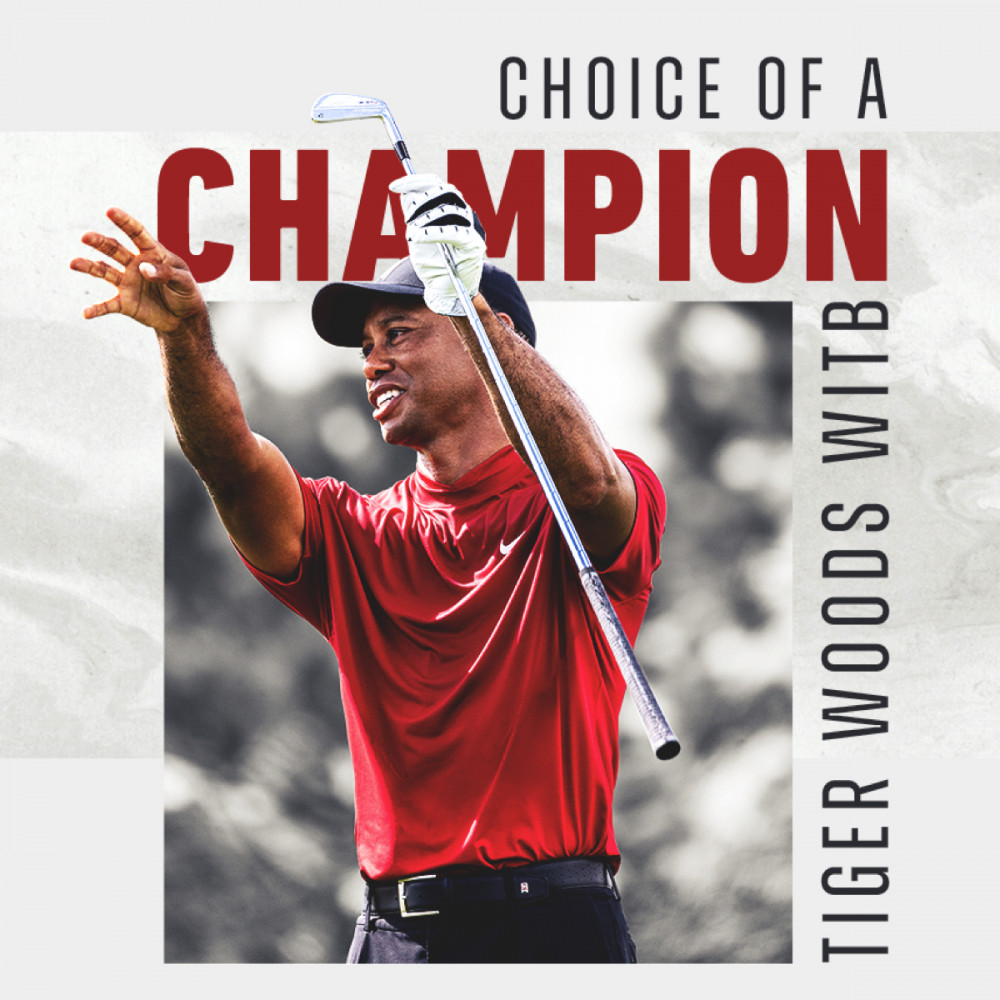