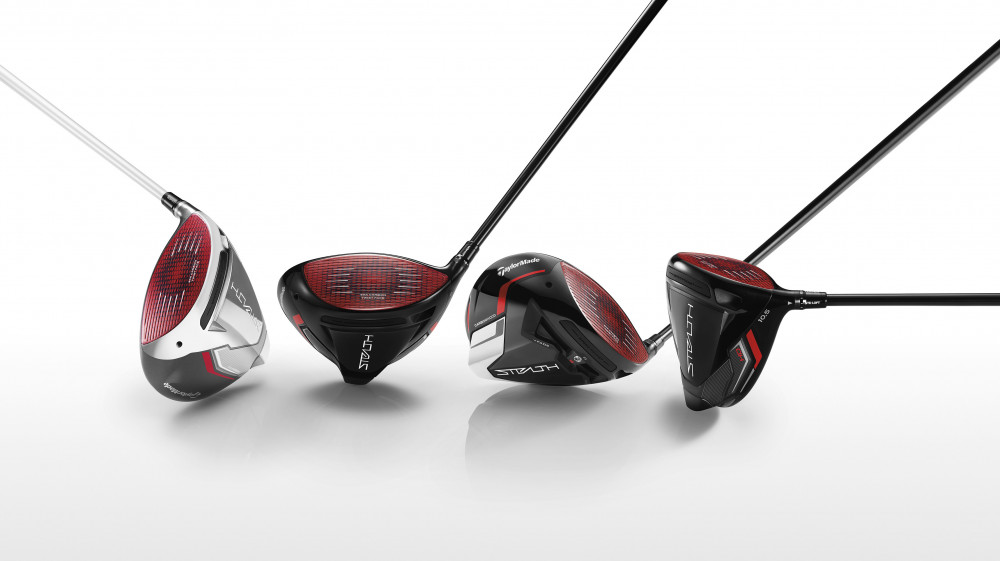 It took more than two decades of engineering to bring Stealth Carbonwood drivers to life. Why? Creating a carbon face that can withstand the repeated force of 100+ mph golf swings and produce measurably better performance is no easy task. However, immediate Tour adoption and crackling buzz throughout golf suggest the arrival of the Carbonwood Age was well worth the wait.

As with anything new, you must gather all the facts before deciding if it's right for you. We're here for you. This article aims to provide insightful answers to your questions about carbon-faced drivers.

When selecting the best Stealth driver for your game, here's what you need to know. There are three core models to choose from: Stealth Plus, Stealth and Stealth HD. (We'll also look at Stealth Women's Driver and MyStealth.) Each is intended to match performance demands for specific players. The defining feature of all three is 60X Carbon Twist Face, which delivers a more efficient energy transfer at impact for better ball speeds.

How does it work? The science is complex, but it begins with the carbon face being 40% lighter than an equivalent made of titanium. The golf swing is a dynamic motion. At impact, energy is transferred from a moving clubface to a stationary ball, causing the ball to compress and propel forward. At that exact moment, some level of energy is absorbed by the face itself. Because carbon is lighter and less dense than titanium, less energy is lost into the face, leaving more to be applied to the ball for better propulsion and ball speed. 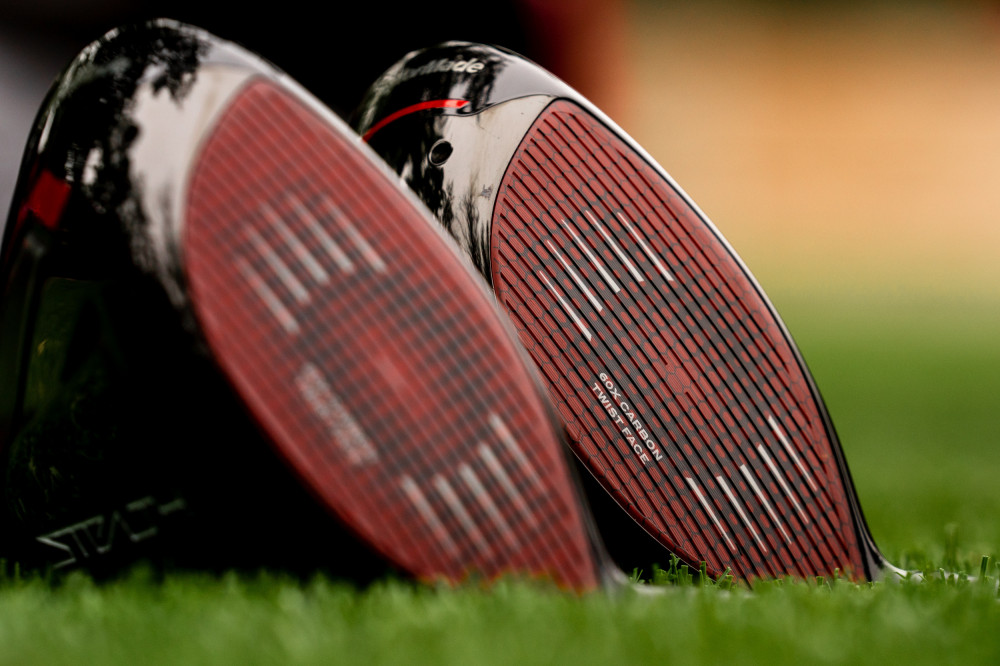 See, I told you it was complex. Ultimately, this is what we mean by "more efficient energy transfer," and this is what separates Stealth from any driver we've ever made and any current driver on the market right now.

Beyond 60X Carbon Twist Face, several critical technologies power the entire Stealth Carbonwood family. Those are listed and defined below:

Now, let's get into the characteristics that make each Stealth model unique.

After taking a season off with SIM2, the Sliding Weight Track is back (poet and didn't know it?). It became a marquee feature of TaylorMade drivers nearly a decade ago, and it's designed to help golfers control shot shape by shifting mass on the sole to create your desired ball flight. With SIM2, our team set out to make an ultra-forgiving driver – which means moving as much weight as possible towards the rear of the club. Hence, we removed the track. But, because Stealth saves so much weight at the front of the club with the lighter 60X Carbon Twist Face, our team of engineers was able to re-incorporate the Sliding Weight Track while still maintaining high-MOI forgiveness similar to what's found in SIM2. 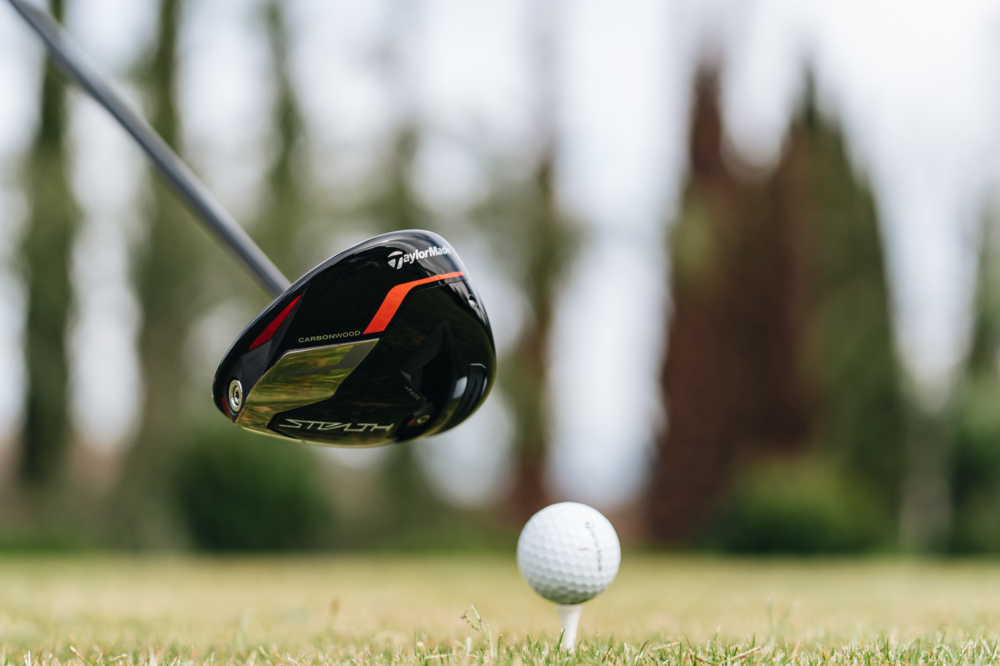 Stealth Plus is also the lowest spinning driver in the family – due to a slightly more forward CG placement caused by the addition of the Sliding Weight Track. This makes it better suited for players with fast swing speeds who want to prioritize distance. With that said, the shape and design of this golf club (with its extra-large face and advanced weighting properties) still make it highly forgiving. Early on, we've seen most Tour pros opt for the Stealth Plus model (including DJ, Rory, Collin and Tiger). Why, when historically, it's been more of an even split? Think M5 vs. M6, SIM vs. SIM Max, or SIM2 vs. SIM2 Max – where each model had a substantial presence on Tour.

The reason is there's less of a gap between forgiveness properties. Stealth Plus can be optimized for distance with low spinning and high launching conditions while maintaining a level of forgiveness that makes it playable for any golfer.

So, how do you know Stealth Plus is the right choice for you? If you prioritize a particular ball flight off the tee, the Sliding Weight Track will benefit your game. Furthermore, if you have the speed to activate distance gains from low-to-mid spin drivers, choose Stealth Plus.

Stealth is the more forgiving design when compared to Stealth Plus. By removing the Sliding Weight Track, engineers positioned more weight towards the rear of the club to increase MOI – which equates to better forgiveness and stability on off-center strikes. It also produces slightly more spin, which can be a benefit for moderate swing speed players who need help keeping the ball airborne for longer.

To be precise, Stealth delivers a 15% increase in MOI and 200-300 more RPMs of spin compared to Stealth Plus. These numbers come from player testing at an average of 106 mph swing speed. While not every golfer has that gear, it's a safe bet to say those numbers translate across a broad spectrum of players. 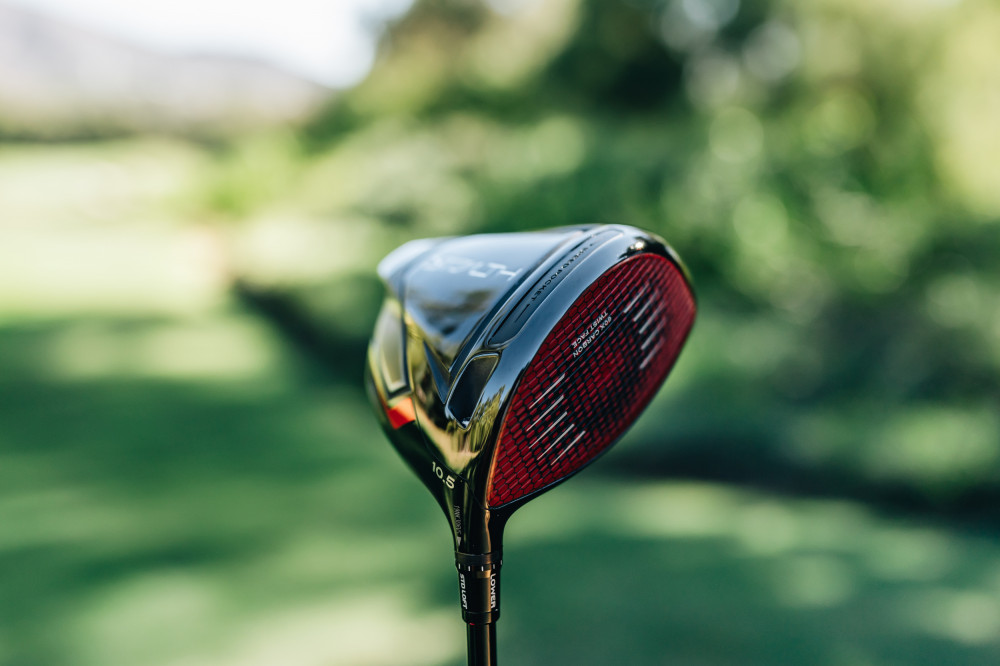 To put a bow on it, Stealth is a mid-low spin driver head that promotes a higher launch and encourages maximum forgiveness. If you don't specialize in finding the center of the clubface and ultimately prioritize forgiveness over distance, Stealth needs to find a home in your bag.

This draw-biased design is the most forgiving driver in the Stealth lot, creating a higher MOI than its carbon compadres. With the previous-gen SIM2 Max·D, engineers decoupled draw-bias construction and decreased forgiveness. Historically, there was a tradeoff. Designers gave up forgiveness to correct the right miss. However, by repositioning the Asymmetric Inertia Generator more towards the heel, engineers could relocate mass to counteract the right miss while also maintaining a high level of forgiveness. 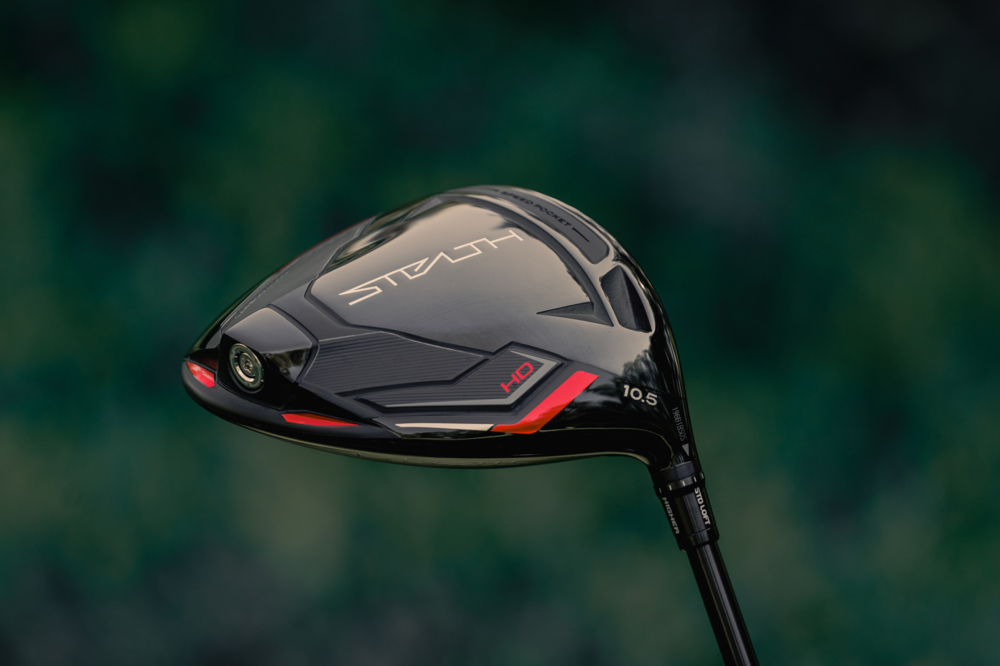 Stealth HD utilizes a similar head construction, but with the added benefits of 60X Carbon Twist Face for a boost in ball speed and better weight distribution for enhanced forgiveness.

The golfers who struggle with a slice often need the most forgiving club design. That's what we've given you with Stealth HD.

The design features of Stealth Women's driver go beyond cosmetics. It features a slightly lighter head weight to better align with moderate swing speeds, as well as a built-in draw bias to encourage a right-to-left ball flight for added distance and roll out. A sleek silver colorway results in a striking finish and bucks the reserved palette of traditional feminine tones. It matches Stealth HD in terms of forgiveness and playability, making it a club that's easy to launch with consistent performance across the face.

When selecting the ideal Stealth model for your game, there's no substitute for being custom fit by one of our many master fitters located around the country and the world (click here to find your nearest fitter). However, it's our hope that this article gives you the knowledge, confidence, and insights to select the right Stealth Carbonwood for your game. 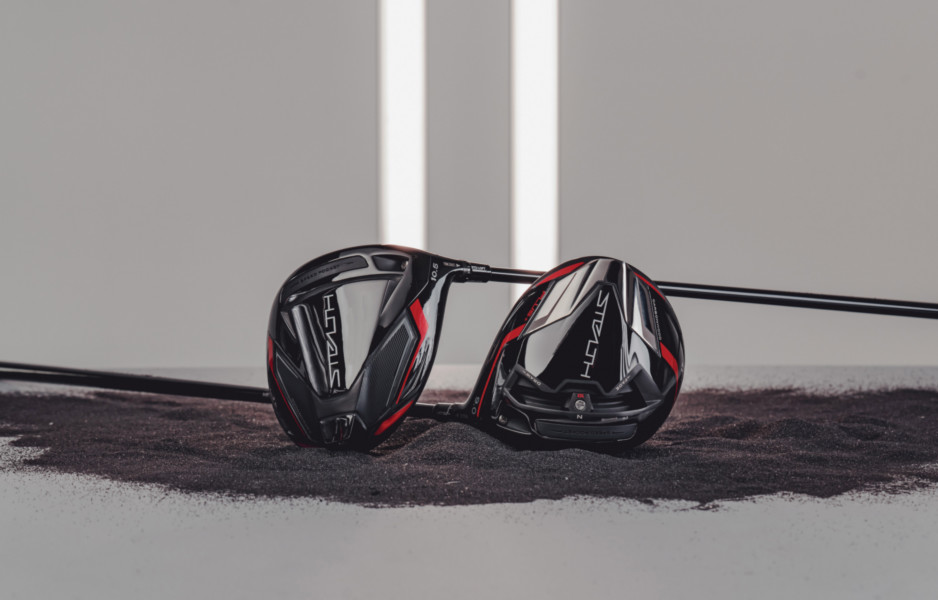 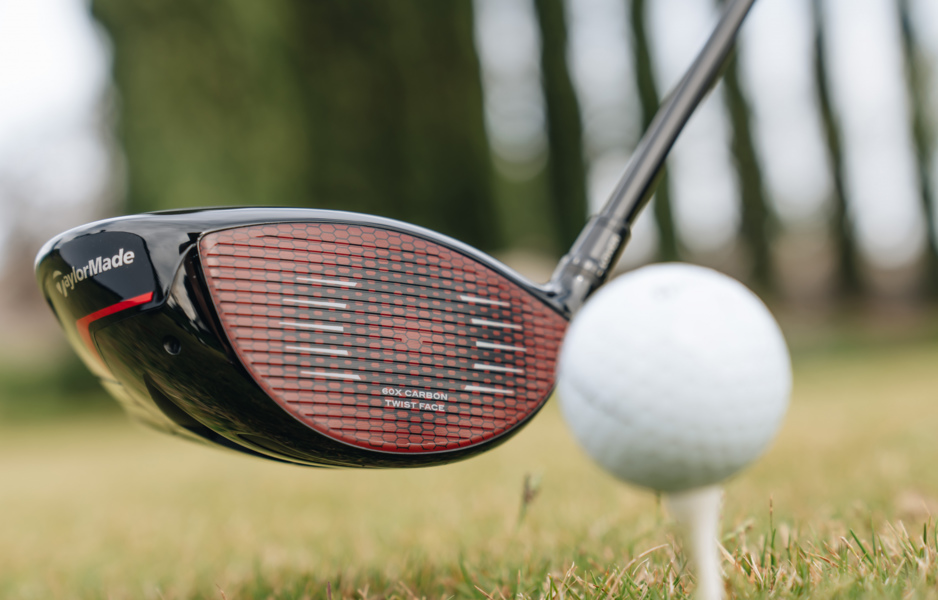 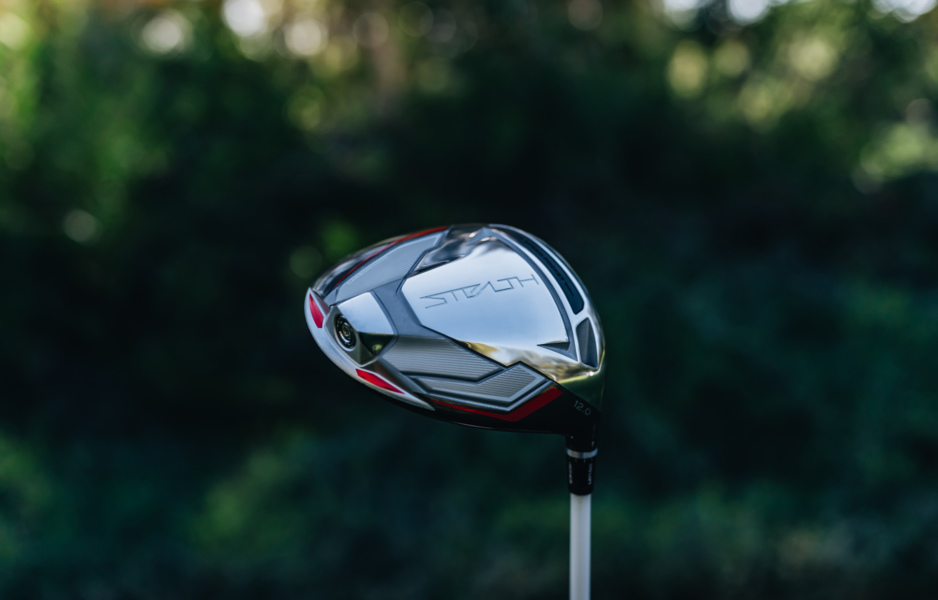 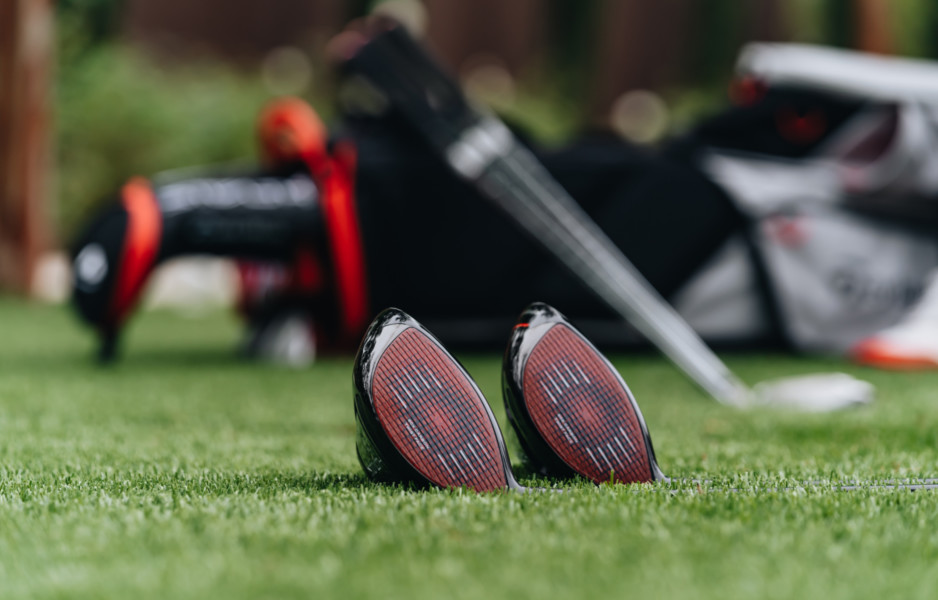 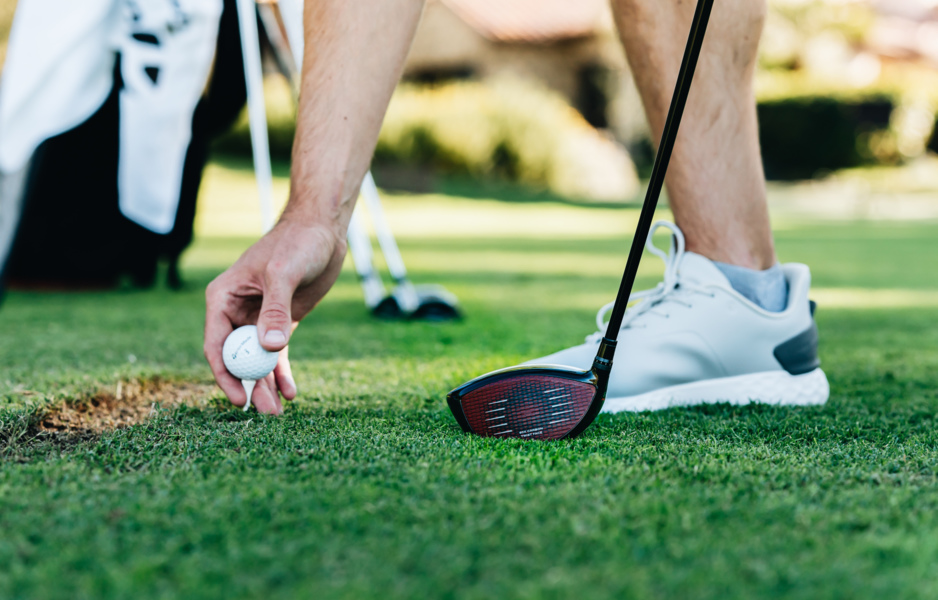 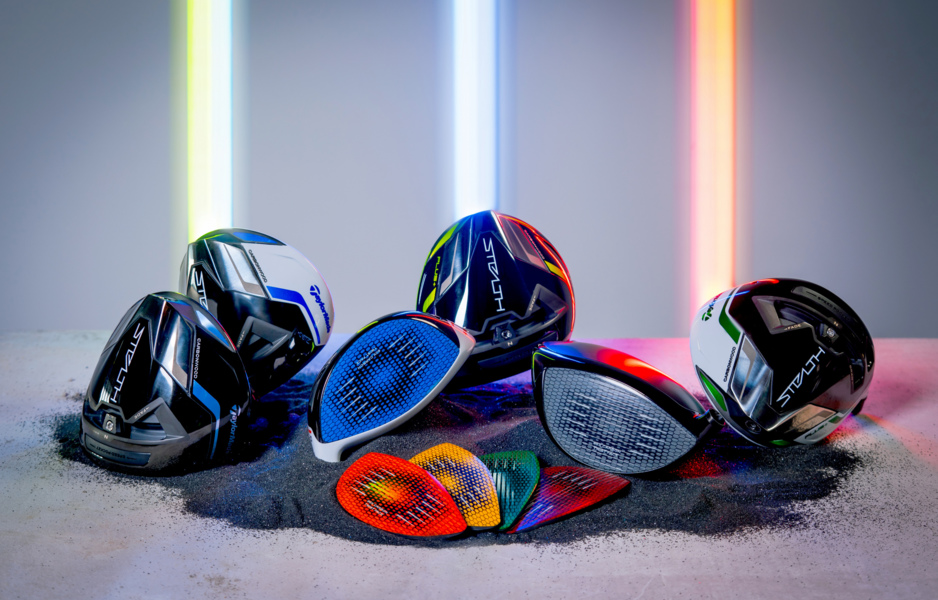 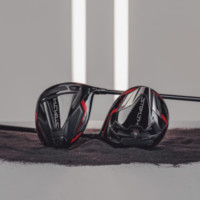 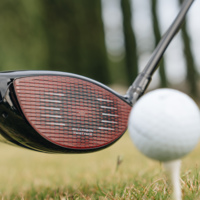 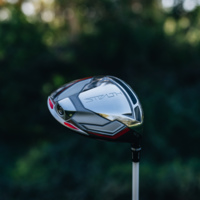 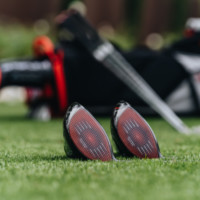 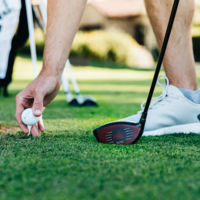 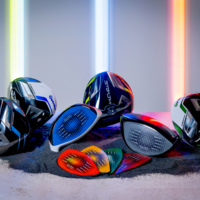