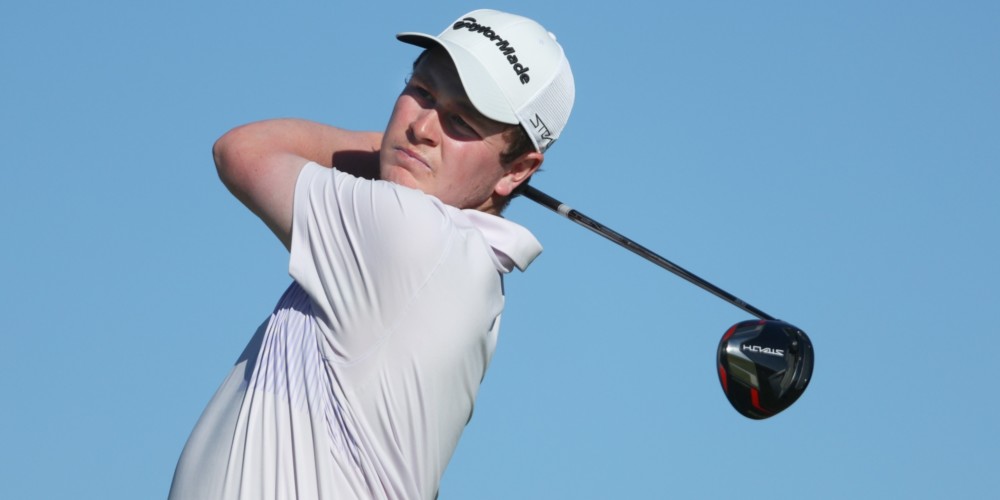 Robert MacIntyre, aka 'Bob Mac' worked closely with his coach and our TaylorMade Tour representatives to dial in his driver ready for Marco Simone. Looking at his numbers and ball flight on the range, they decided on a Stealth Plus 9.0 set 1 notch lower, but to get a true test of how the club was performing, the pureness of Marco Simone called their names.

After a few holes, Bob Mac felt like it was his best set up for the week and it proved pivotal in the play-off hitting Driver and Hybrid to the back of the green and holing out for birdie to claim the title.

There were several twists and turns which led to a thrilling Sunday in Rome. Bob Mac started the day three shots off the lead but fired a front-nine 29; and if you were watching, all we can say is bellissimo!

Bob turned up the heat to take the clubhouse lead at 14-under par and force a play-off in which he rolled in his TP5x to secure the win.

"At the start of the week I didn't think this week was going to be the one - the style of golf course, the way it was playing. But we worked on a few things on Tuesday and Wednesday and I felt so in control of my golf ball this week - my wedges, my long irons and even that hybrid that came into the bag last week." 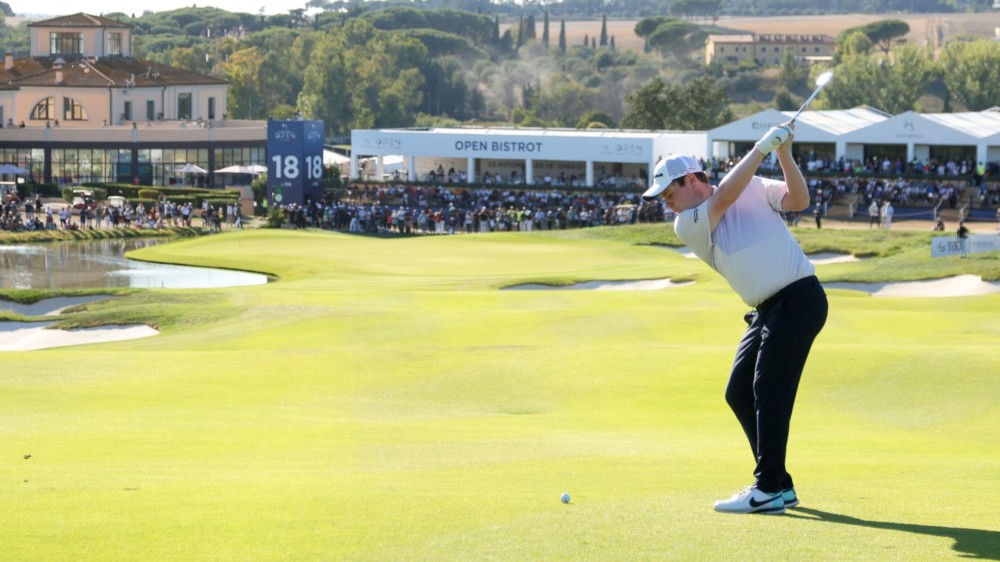 Speaking of the Stealth Hybrid that made it's way into Bob Mac's bag last week at the BMW PGA Championship, we spoke to Tour Representative Sam Day to talk us through the change. "We built the hybrid at Wentworth to carry 235-yards. Initially, it was built for the 16th and 18th at Wentworth. The aim of was get Bob something that felt like an iron, but with the launch and spin of a soft wood shot. We achieved this by building a heavier graphite shaft, increasing the swing weight to match his irons which resulted in a consistent feel through his bag."