Fittingly, Rory McIlroy has the number 22 on his golf ball...because 2022 has been a year to remember new World No. 1. With his latest win at the CJ Cup in South Carolina, Rory becomes the top ranked player on the planet for the 9th time in his career. Oh, now, he’s also the only golfer not named Tiger Woods to win their debut event after claiming the FedEx Cup the previous season.

How good has this year been for McIlroy? It’s hard to put it into words. So, let’s just relive his rise to World No. 1 with this series of marquee moments.

.@McIlroyRory finishes with a bang!

His 64 (-8) today ties the lowest final round score in Masters history. #TeamTaylorMade pic.twitter.com/COg60NWJyv

We're ready for more Rors. We're excited to announce that @McIlroyRory is going to remain a part of our family for a long time. #TeamTaylorMade! pic.twitter.com/GSJUx2jUL6

Flag hunting from 271 yards out. 🤯 @McIlroyRory cashes this incredible shot for an eagle! #StealthFairway pic.twitter.com/PfqyG7IFv0

Rory is putting on a shot-shaping clinic in Canada. 👀 #TP5x #LoveIt pic.twitter.com/ApoU84JEIq

What a putt! @McIlroyRory buries it to tie the lead at East Lake. #SpiderX pic.twitter.com/NyhnrVEGJt

Putting on a carbon clinic. @McIlroyRory had EIGHT drives over 340 yards, led the field in driving distance, and had the longest drive on 28 of the 56 driver eligible holes at East Lake. 💪

Take a deep dive into the stats behind his latest triumph here: https://t.co/hB1nPK8F08 pic.twitter.com/xIIozcVNW0

Long putts. Mid-range. It didn’t matter to @McIlroyRory. He made 11 putts from outside 10-feet (which led the field) on the week, and gained nearly 4 strokes on the field on the greens on Sunday. #PureRoll

Take a deep dive into all the eye-popping stats: https://t.co/hB1nPK8F08 pic.twitter.com/Fwyr4ntG6x

Crushing Carbon at Congaree. 💪🏼 @McIlroyRory takes a one shot lead at the CJ Cup while leading the field in driving distance and strokes gained off the tee. #StealthDriver pic.twitter.com/maL5O8GHR4

Rory defended his title at the CJ Cup, surprisingly it was the first successful title defense in his professional career. Here's a quick rundown of Rory's wins from the last 12 months. 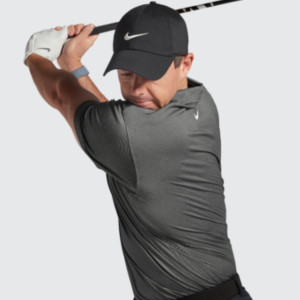 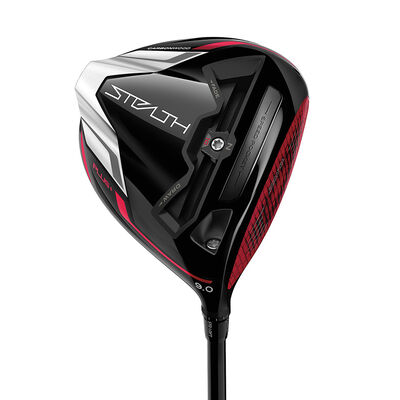 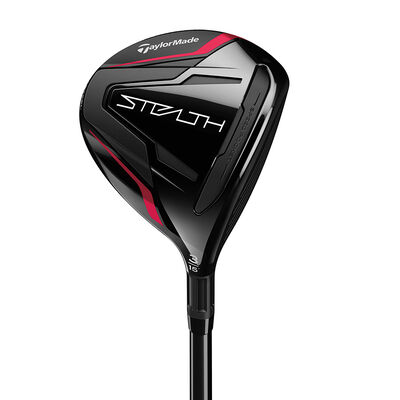 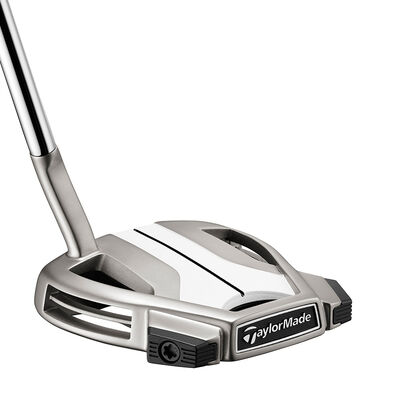