Rory Hits His Stride, Winning the Race to Dubai 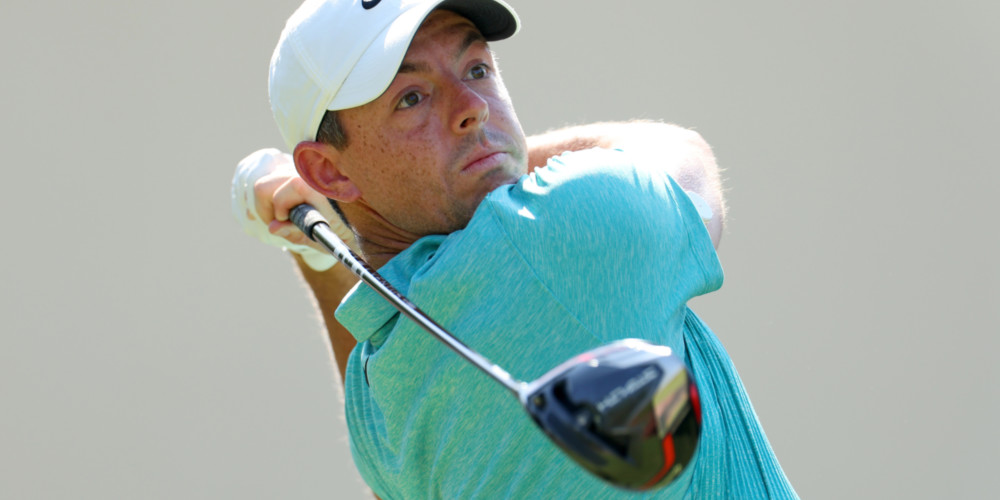 Rory McIlroy has been on a tear. He put the proverbial cherry on top of a stellar year by winning the DP World Tour’s Race to Dubai – Europe’s season-long competition. Just a few months early, McIlroy claimed the FedEx Cup and won the PGA TOUR’s yearlong points race. He’s just the second golfer in history to win both in the same season.

This is the fourth time McIlroy has won the Race to Dubai and first since 2015.

“It means a lot. It’s been seven years since I’ve last done it. I’ve won three FedEx Cups since I last won… I've been able to win this tour’s rankings and finish the year as world No. 1, but to do it in America as well, yeah, it's very cool. I keep saying that I've been a pro now for over 15 years, and to still try to figure out ways to try to accomplish new things, that's what keeps me coming back.”
Rory McIlroy

Equipped with Stealth Plus driver, TP5x golf ball and Spider X putter, McIlroy has put on a masterful display of golf from tee to green. His DP World Tour scoring average of 68.7 was the lowest in European golf history, and his 68.67 on the PGA TOUR was the best since Tiger in ’09. 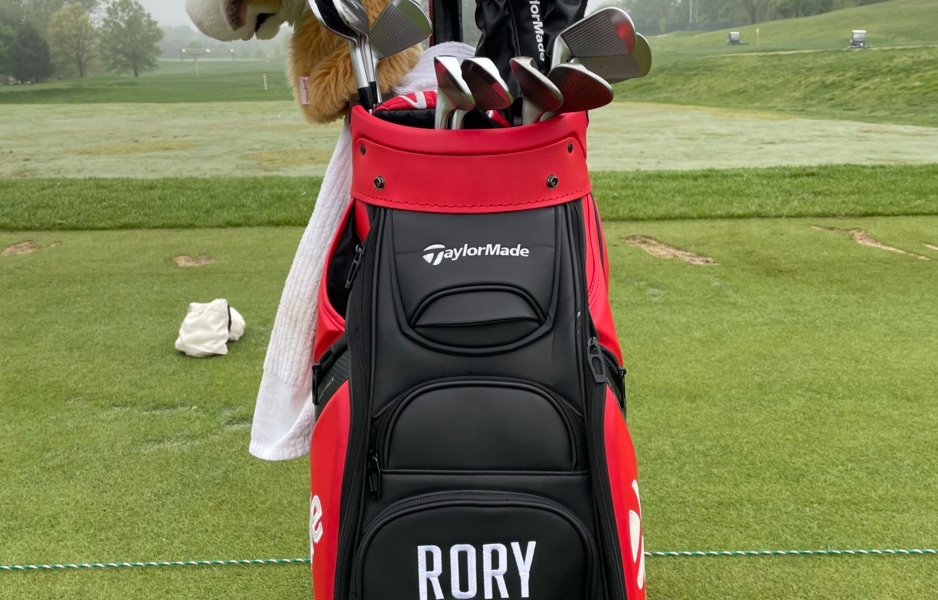 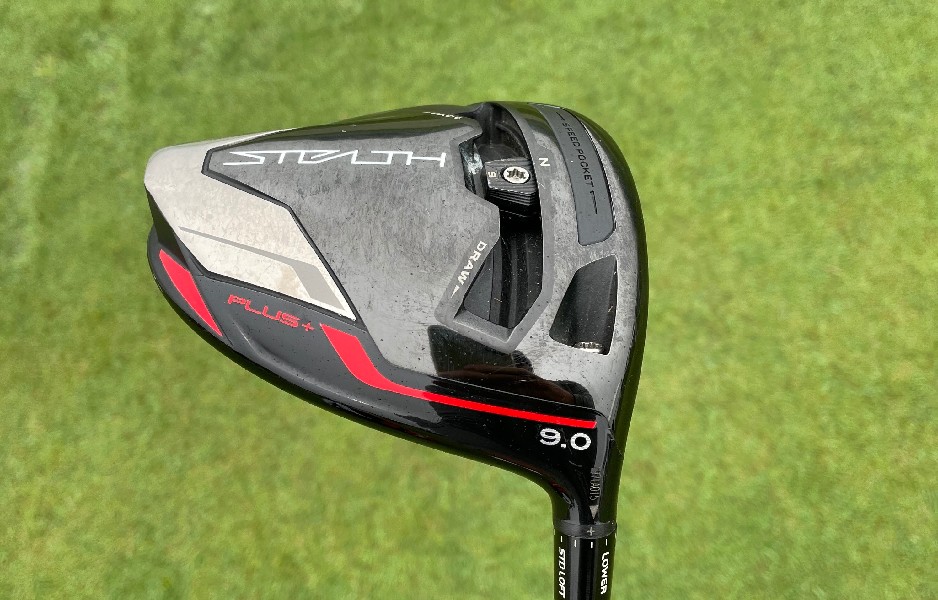 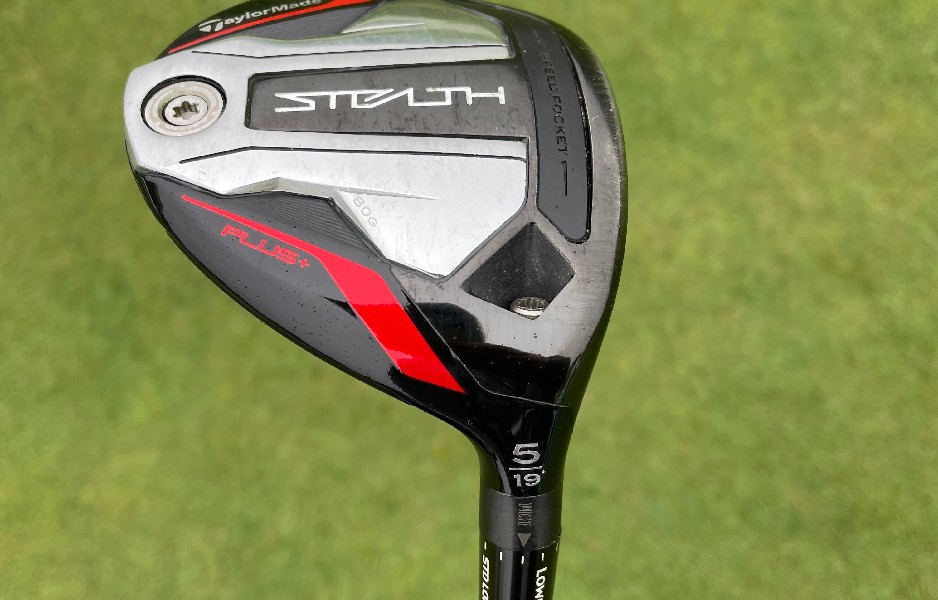 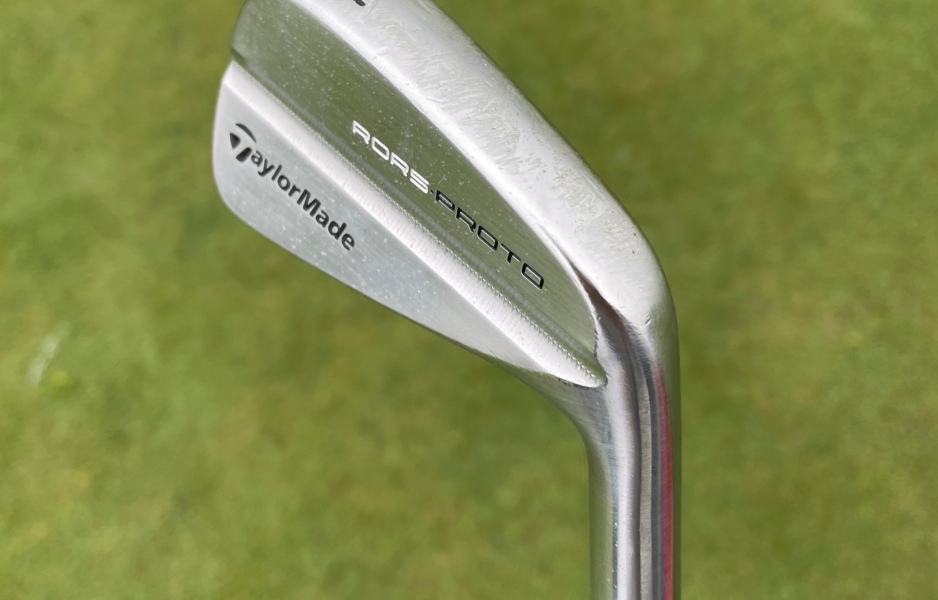 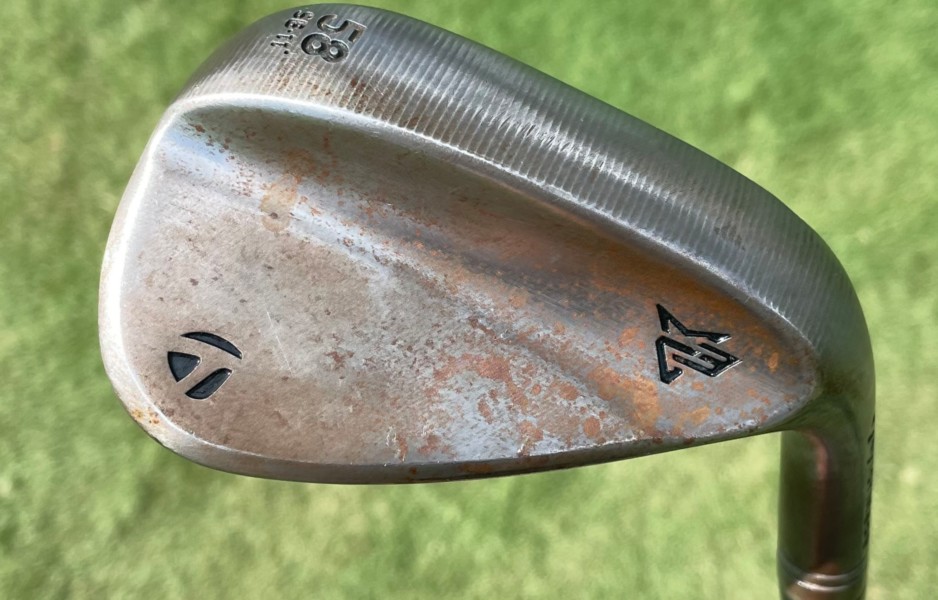 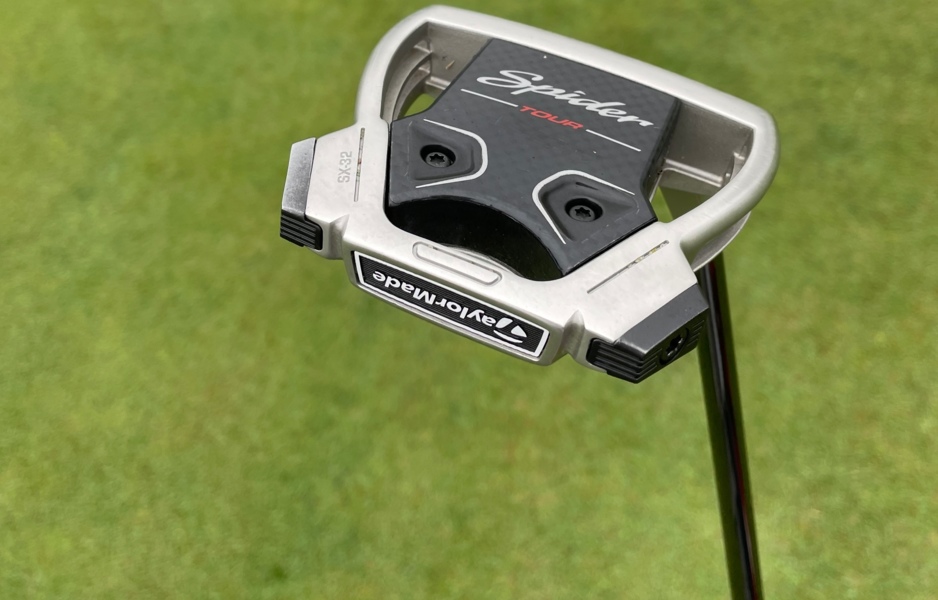 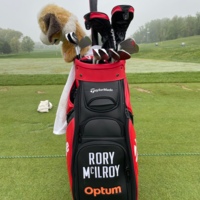 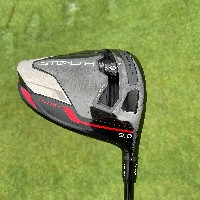 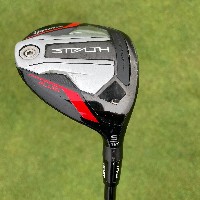 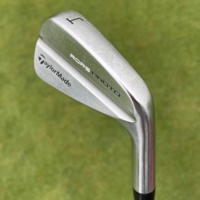 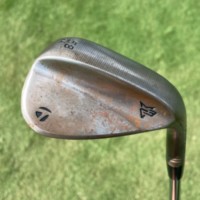 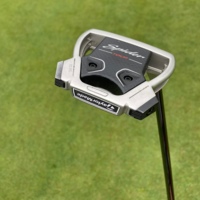 Hole Out at The Masters

.@McIlroyRory finishes with a bang!

His 64 (-8) today ties the lowest final round score in Masters history. #TeamTaylorMade pic.twitter.com/COg60NWJyv

We're ready for more Rors. We're excited to announce that @McIlroyRory is going to remain a part of our family for a long time. #TeamTaylorMade! pic.twitter.com/GSJUx2jUL6

Flag hunting from 271 yards out. 🤯 @McIlroyRory cashes this incredible shot for an eagle! #StealthFairway pic.twitter.com/PfqyG7IFv0

Huge Putt to Tie the Lead a Tour Championship

What a putt! @McIlroyRory buries it to tie the lead at East Lake. #SpiderX pic.twitter.com/NyhnrVEGJt

Crushing Carbon at Congaree. 💪🏼 @McIlroyRory takes a one shot lead at the CJ Cup while leading the field in driving distance and strokes gained off the tee. #StealthDriver pic.twitter.com/maL5O8GHR4