Looks Different, Plays Different | The Eye-Catching Appearance of Stealth HD Irons and the Benefits of the Design 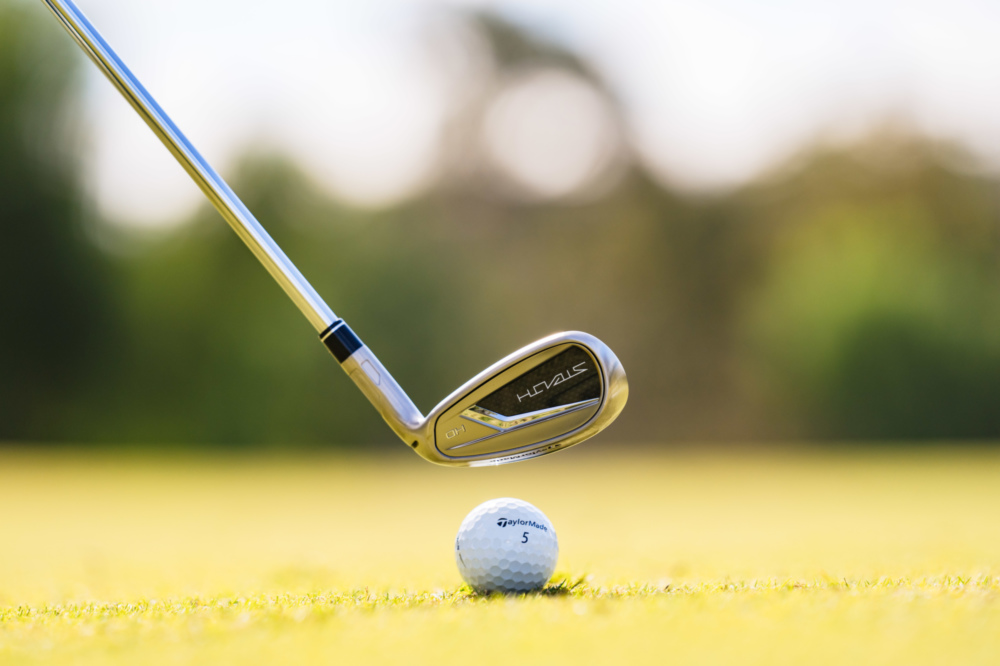 At TaylorMade, we've never been afraid to be different. Our history of firsts speaks to that. Movable weights, white drivers, high-performance carbon faces; the list goes on and on. However, with that said, Stealth HD irons are different – even for us.

The first thing you'll notice is the unique shape. But before we dive into what we did, let's first explore why we did it.

The development of Stealth HD irons began with one certainty: We wanted to create a set specifically for golfers in the max game improvement category. Over the last few years, golf has enjoyed a boom with an influx of new players taking up the game. If you're an experienced player, think back to when you just started. What was the most fun thing about golf? The thing that kept you coming back time after time? For many of us, it was that feeling of hitting a successful shot. 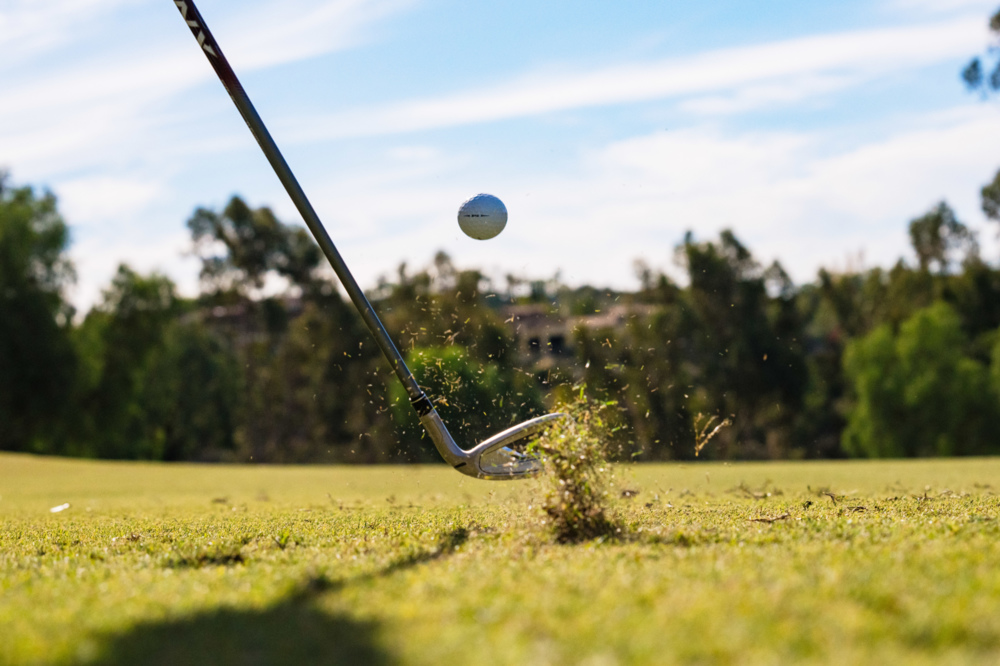 In engineering Stealth HD, we set out with the mission of helping new and max-game-improvement golfers hit more successful shots more often. Plain and simple. The first step was defining "success." So, we went straight to the source, interviewing and testing clubs with real-life golfers who self-identified as new players or in need of max-game-improvement equipment.

We simply asked them to hit balls and rate the success of each shot as "yes" or "no." Combining this feedback with launch monitor data, we determined three key performance metrics in this category.

Now that we had the blueprint, the work could begin.

"For the entry-level or struggling golfer, just getting the ball in the air and seeing that thing take flight is a special moment. We leaned into that idea with Stealth HD, and the result is even better than we imagined at the start."
- Matt Bovee, Director of Product Creation, Irons

The eye-poppingly unique shape plays a critical role in the scenario Bovee describes. A compact head design and wide sole help keep the center of gravity low for easy launch, especially in the long irons (5i-7i), which feature a lower profile face and squattier overall appearance. The iron heads progressively get larger throughout the set – with the 8-iron being the transitional point and the 9i-PW being a more traditional game improvement shape. This progressive shaping is intended to optimize the performance of each club while maintaining forgiveness and playability along the way.

Another fundamental shape change is an increased sole curvature and innovative step-down design along the bottom of the club. By increasing the sole arc from heel to toe, we're able to create a higher impact point on the face. While that's something experienced players want to avoid, it actually translates to higher launch and gets the ball airborne faster in this category. Another check for the success box! 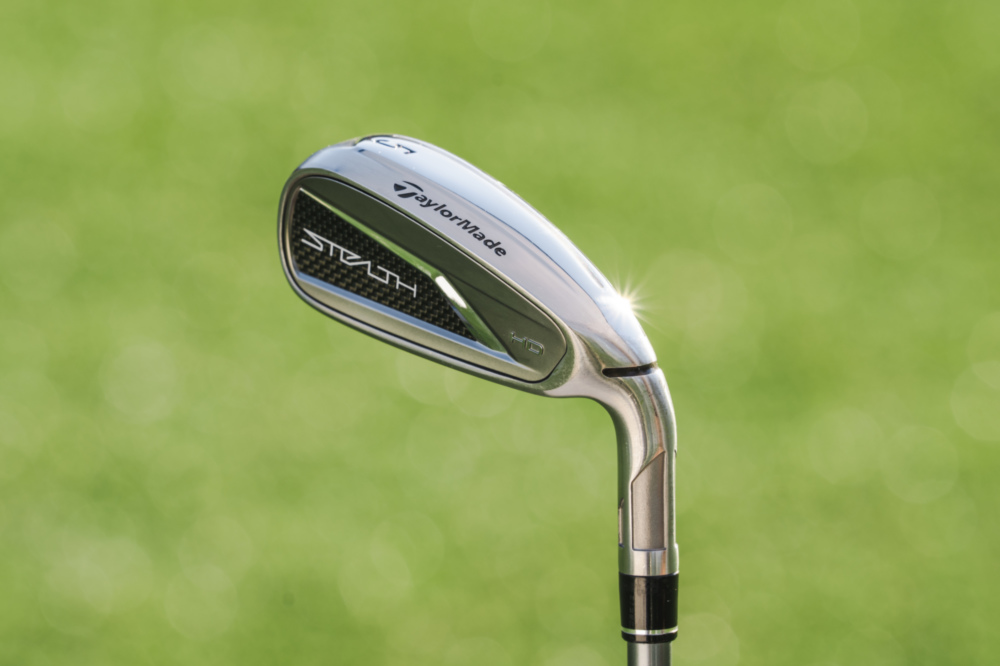 A step-down sole design boosts playability by reducing the amount of surface area contacting the turf at impact – giving these clubs the right touch of shot-making ability.

In the next stage of our data-driven design process, we aimed to create a draw bias by incorporating an asymmetrical face with more weight concentrated low and towards the toe to encourage a draw.

“New golfers and high handicappers want to see the ball fly straight or draw. Really, anything but slice. The draw-bias design of Stealth HD helps to minimize and, in some cases, eliminate the slice – giving them a greater chance of creating a shot shape they want to see and scoring better.”
- Matt Bovee, Director of Product Creation, Irons

Want to know the real secret to being a true innovator? When everyone else zigs, you zag. Typical game improvement irons use crazy strong lofts to add distance. For example, many game improvement 7-irons have a loft of 28° when standard lofts sit between 30-34 degrees. In comparison, the Stealth HD 7-iron measures in at 30° – and it all harkens back to our definition of success, helping the ball get airborne. Higher lofts, lower CG and increased sole curvature – every element of Stealth HD is designed for easy launch.

At slower swing speeds between 65-70 MPH, which is commonplace for golfers in this category, our testing shows that higher lofted HD irons can have upwards of 8 yards more carry distance than standard game improvement irons (comparison Stealth HD vs. Stealth, 7-iron vs. 7-iron). Carry distance > total distance in this category because air-time equates to success. 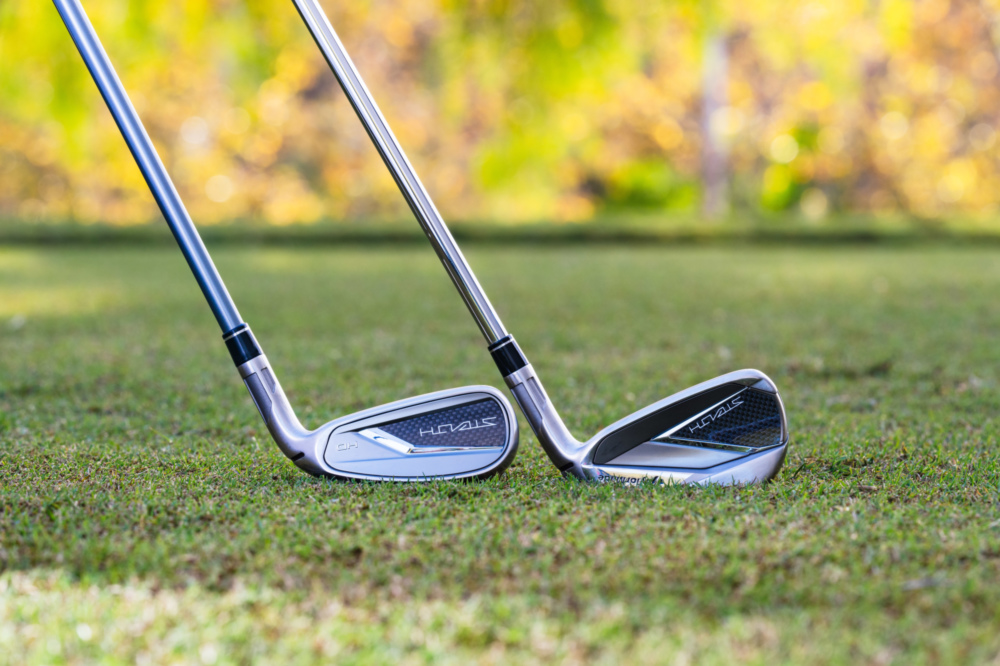 Similarities between Stealth HD and Stealth Irons include the following technologies: 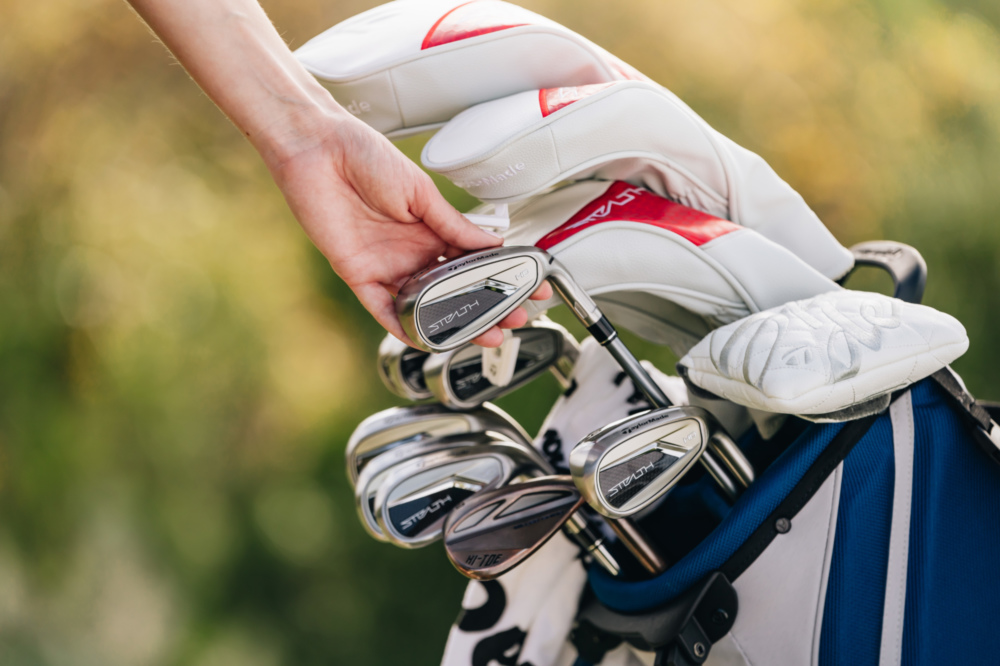 Overall, the design of Stealth HD is focused on delivering successful shots for golfers in the game improvement market, with features that promote higher launch, draw bias, and increased carry distance. Its innovative technologies, unique shaping and aspirational design make it a standout performer. This iron delivers success for a wide range of players.