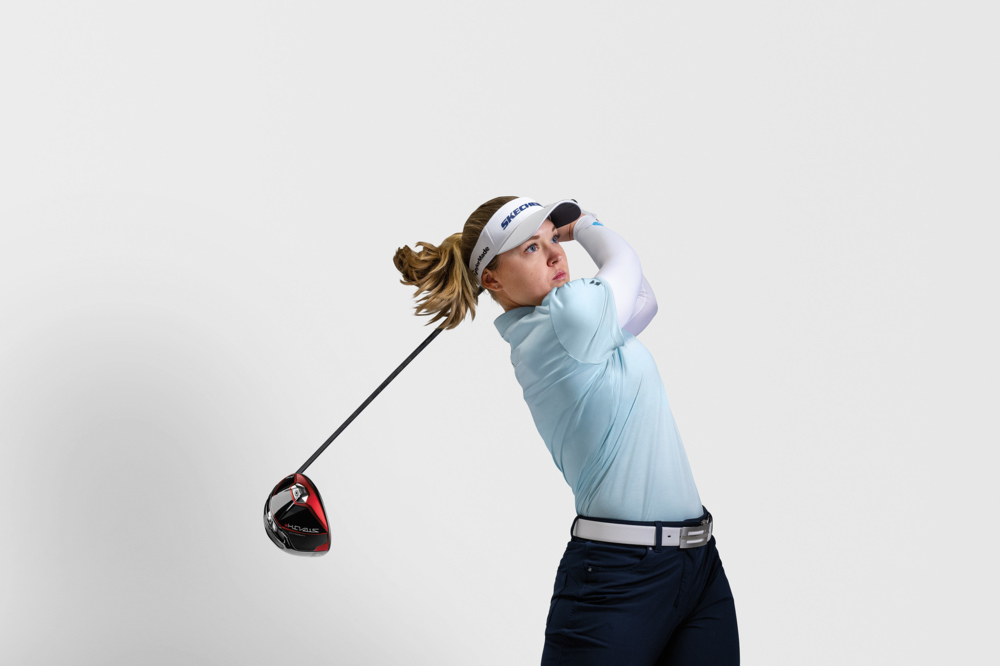 From ball to all. After finding great success in 2022 with the TP5x golf ball, the LPGA Tour's Brooke Henderson becomes the first athlete to start with a TaylorMade ball deal and elevate to a full bag. She will also use the brand’s staff bag and sport the TaylorMade logo on headwear.

Henderson’s TaylorMade equipment includes the all-new Stealth 2 driver that is engineered for increased forgiveness while maintaining the ultra-fast ball speeds associated with Carbonwood™ drivers. Henderson’s expected bag at the Hilton Grand Vacations Tournament of Champions is: 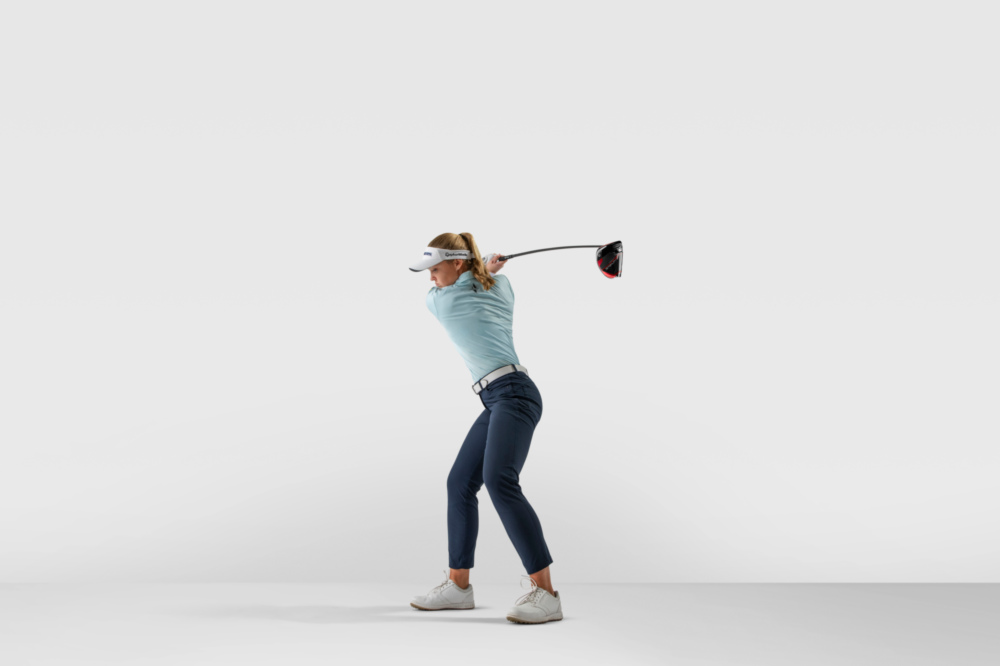 “As a player, consistency with my driver and control with my irons are key. I love hitting driver because power is a big part of my game, and Stealth 2 Plus has helped me add distance, which is always great. With the irons and wedges, I could quickly feel how much control I had with each swing. I’m excited for a full season with TaylorMade equipment in the bag and to continue building on what we started with golf ball.”
Brooke Henderson

Henderson acknowledges that her previous switch to TP5x helped with the process of switching to a full bag. Over the last year of playing TP5x, she’s recorded two victories, including a major championship, and 10 top-10 finishes.

Need To Know About Brooke Henderson 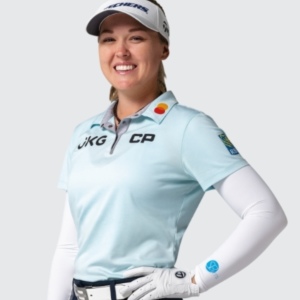 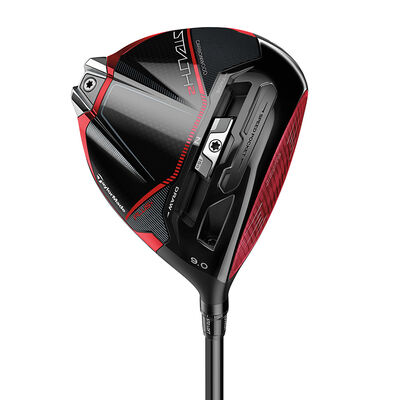 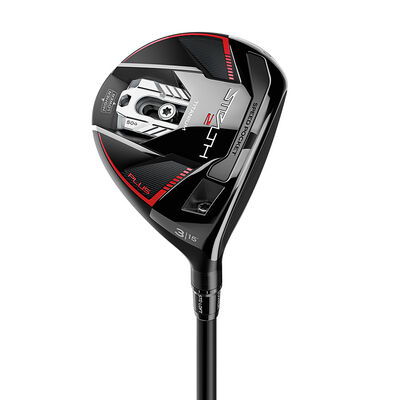 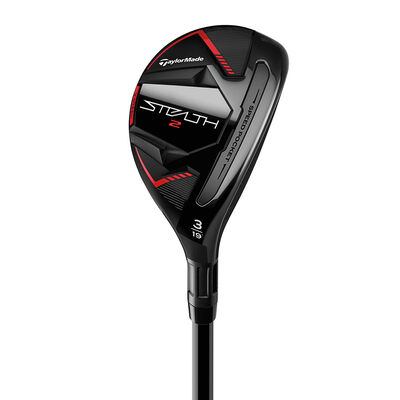 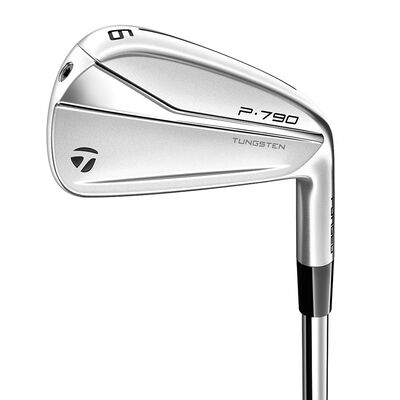 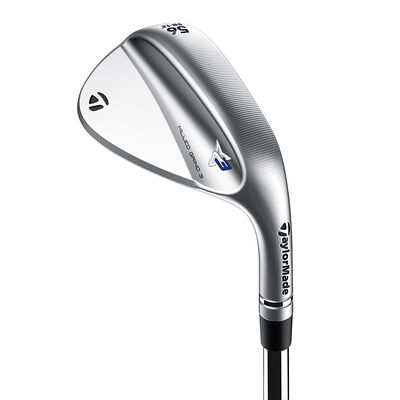 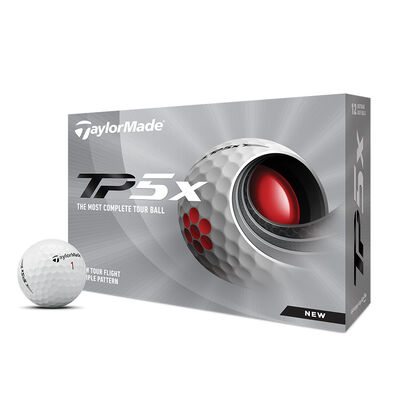 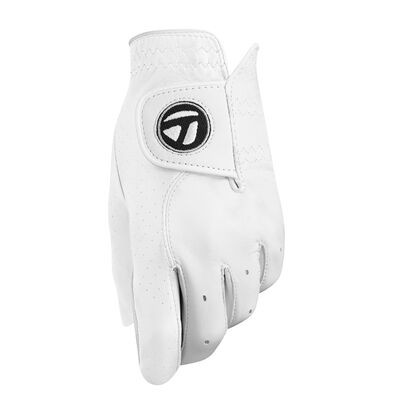