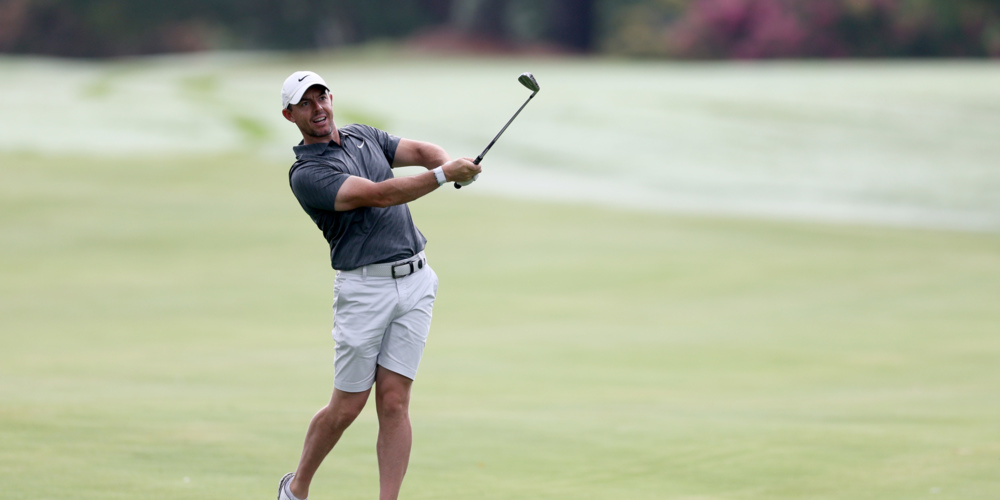 It was nearly 100 degrees at PGA TOUR practice rounds in early August so that can only mean one thing…PLAYOFFS BABY!

We survived the Memphis heat and in turn have some gear heat to provide as the first leg of the FedEx Cup Playoffs are underway at the FedEx St. Jude Championship. First, though, go check out our brand new Hi-Toe 3 wedges and what it sounds like to make a wedge on the TaylorMade Tour Truck.

Now that you’ve taken in some breathtaking golf ASMR, let’s look at some mind-blowing regular season stats and the gear changes to look out for this week in Memphis. 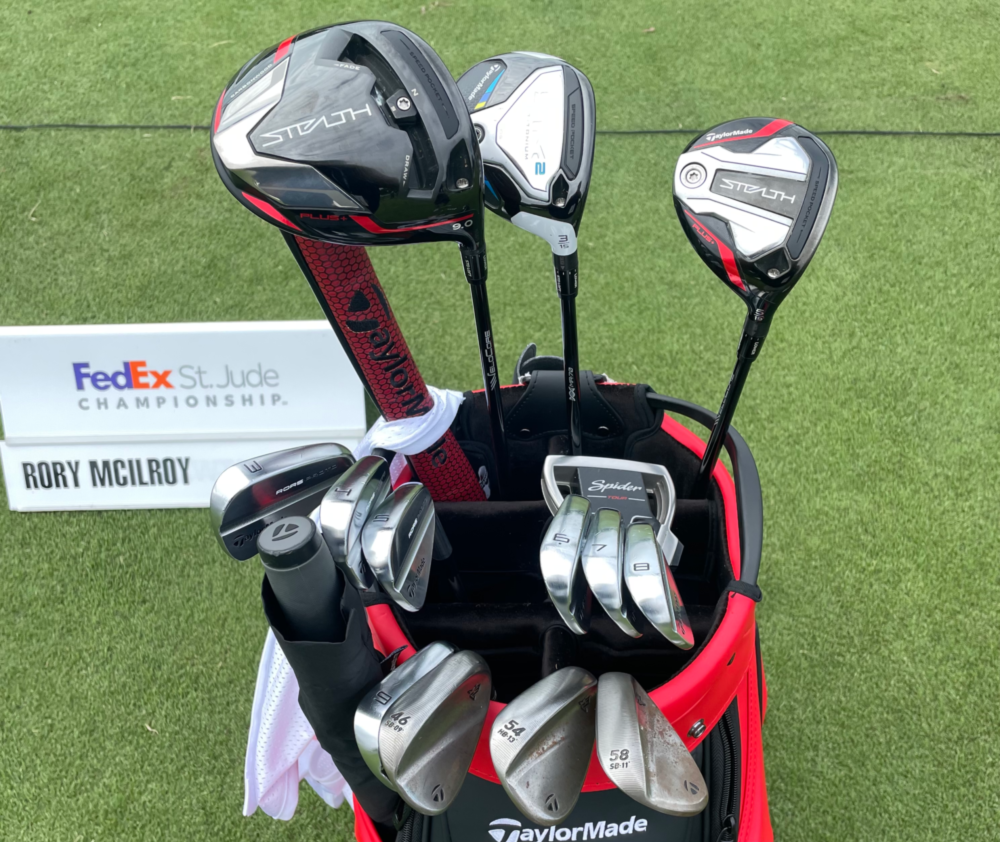 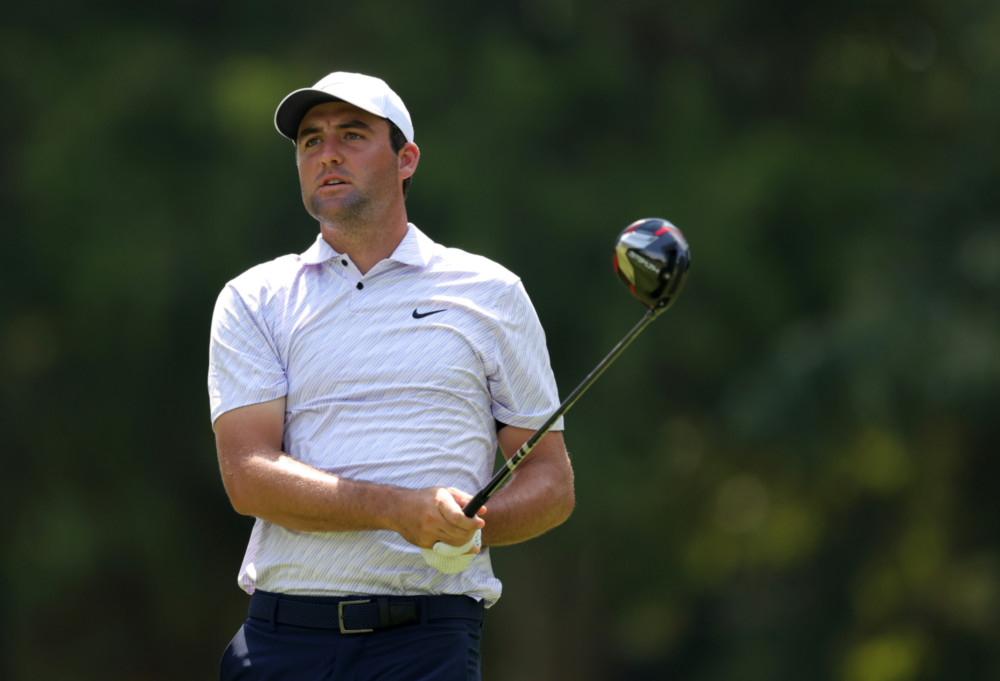 We spent some time on the range with Scottie on Tuesday and he took us through how the turf conditions – and in round adrenaline – can affect the launch monitor numbers fluctuation from course to course. Either way, he can still guess them exactly to the number as we learned a few weeks back.

Why is Scottie the World No. 1 you may ask? Check out these stats from the regular season:

1st in Greens in Regulation Percentage

1st in GIR percentage from fairway 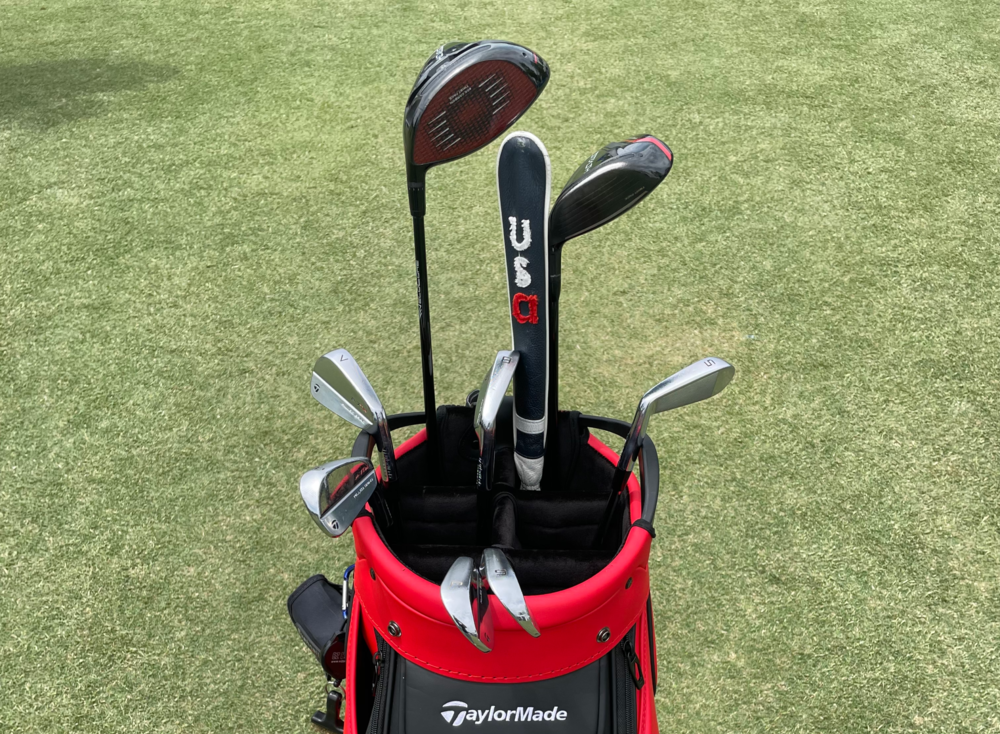 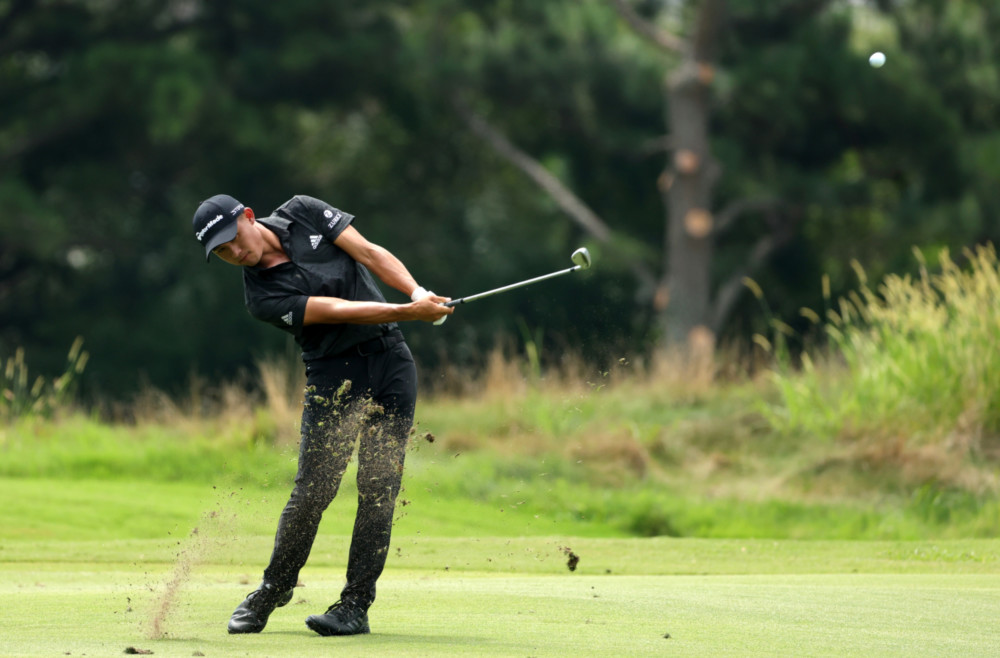 Coming off his T5 last week in Memphis, Collin Morikawa is ready to roll in Wilmington. We walked a few practice round holes on Tuesday with Collin and Kurt Kitayama and observed Collin's meticulous preparation around the greens.

As we mentioned with Rory, everyone treats each practice round day different. For Collin, he invested a ton of time on Tuesday into learning the different lies he could face around the greens and how to approach the potential pin locations for all four days at Wilmington CC.

Per usual for Collin, he had a few different 60° wedges in the bag to ensure he had the right bounce for the rough around the greens. He tested a HB (12°) MG3 in addition to the MG3 TW 60° he used last week in Memphis, finding different lies and different pin locations to see how the clubs performed. When we finished the round with Collin on Tuesday he told us to expect the MG3 TW wedge to remain in the bag. Earlier this season in New Orleans when Collin originally put the wedge in the bag, we spoke to TaylorMade Senior Tour Manager Todd Chew to understand why the TW grind works for Collin.

“Over time Collin has modified his technique with his wedges so the way the leading edge interacts with the striking surface is different than it used to be which is why he plays a different sole shape than he used to. He is using the bottom of the club more so he doesn’t rely as much on the width of the sole to get the club back out. The TW wedge has a different sole shape with bevel on the leading edge that is multi-surface, which makes it more versatile and allows him to get through the turf better and cleaner without digging. Week to week based off conditions and what exactly Collin is looking for he could opt for 60° wedges with different sole shapes or more bounce which he has with his other Milled Grind 3 wedges.”
Todd Chew, TaylorMade Senior Tour Manager 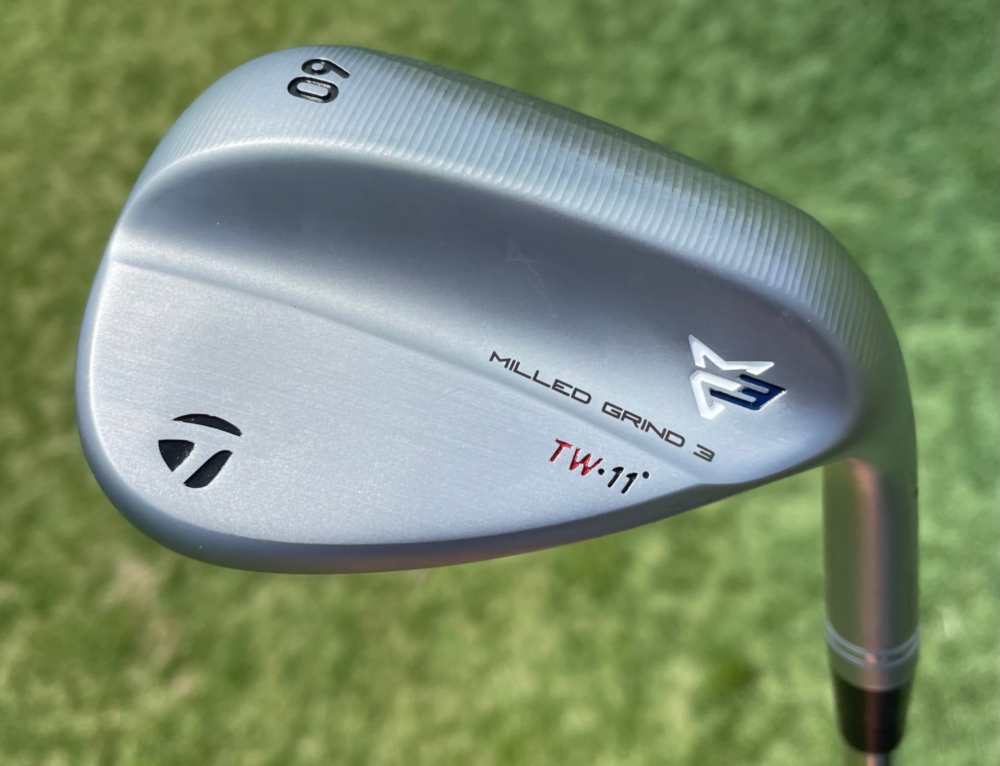 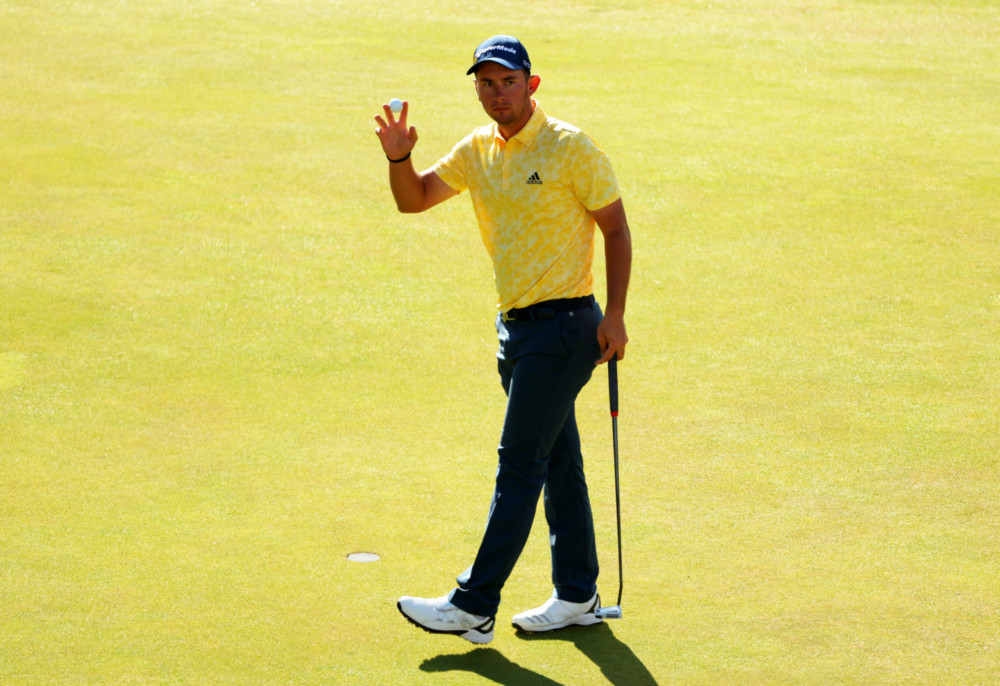 When digging through this year’s stats, there was one thing that massively stood out: Lucas Herbert is really good at putting. Like, really good. The combo of his Spider Tour and Spider GT red putters delivered as he is 44th in the FedEx Cup standings:

1st in One Putt Percentage 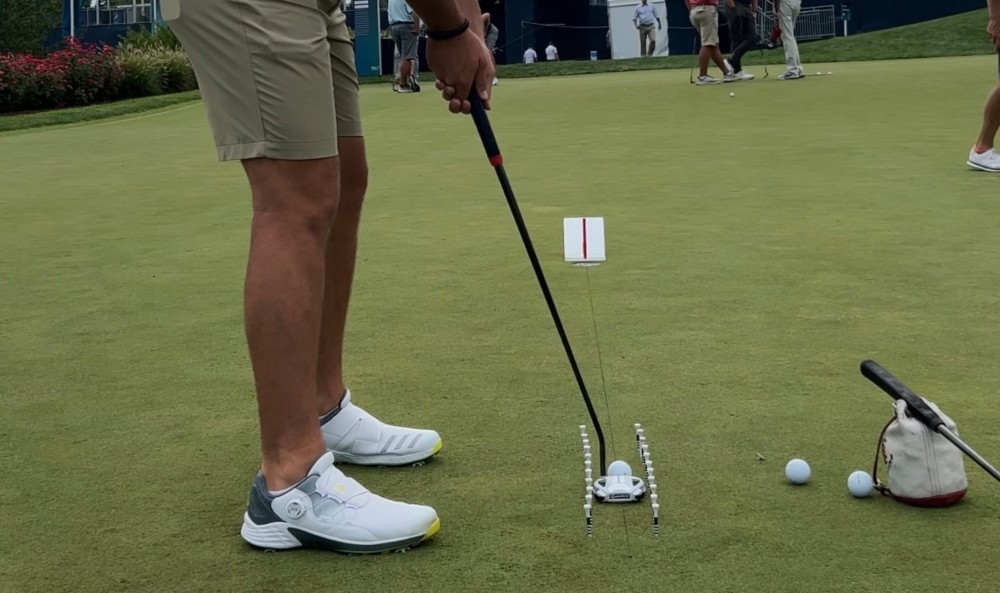 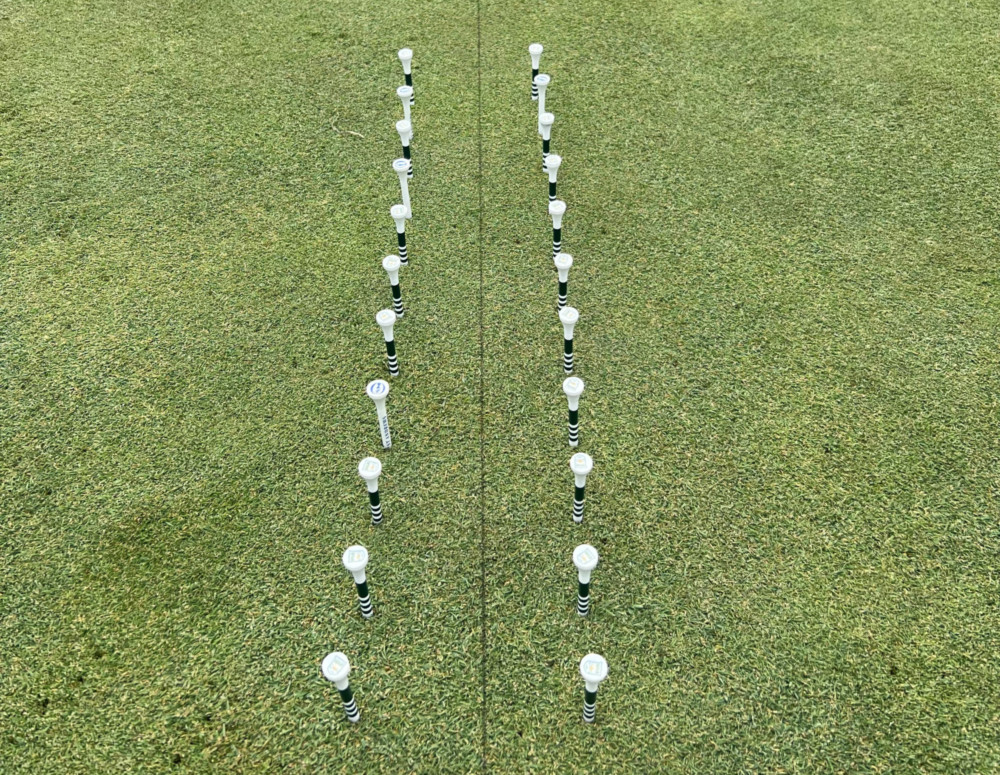 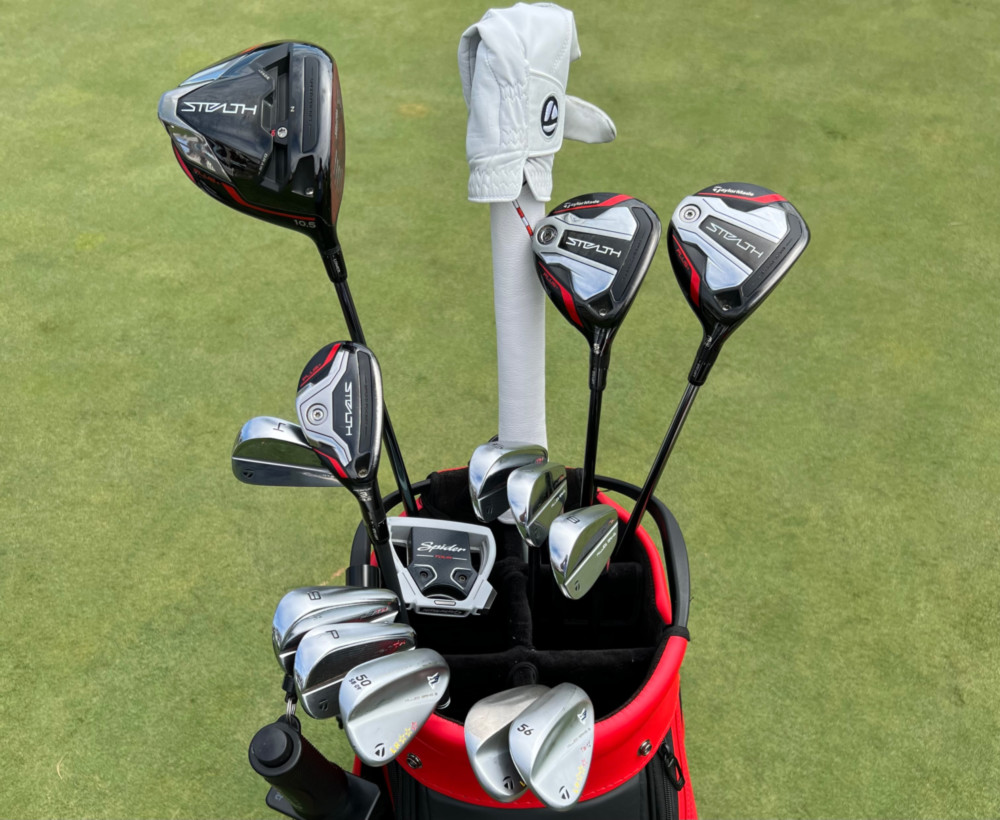 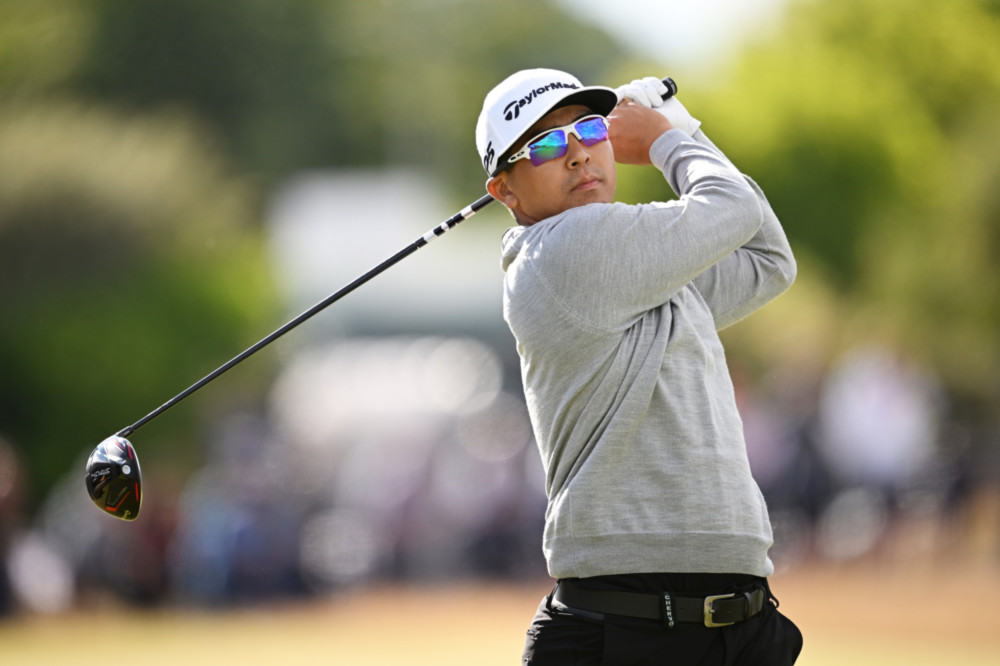 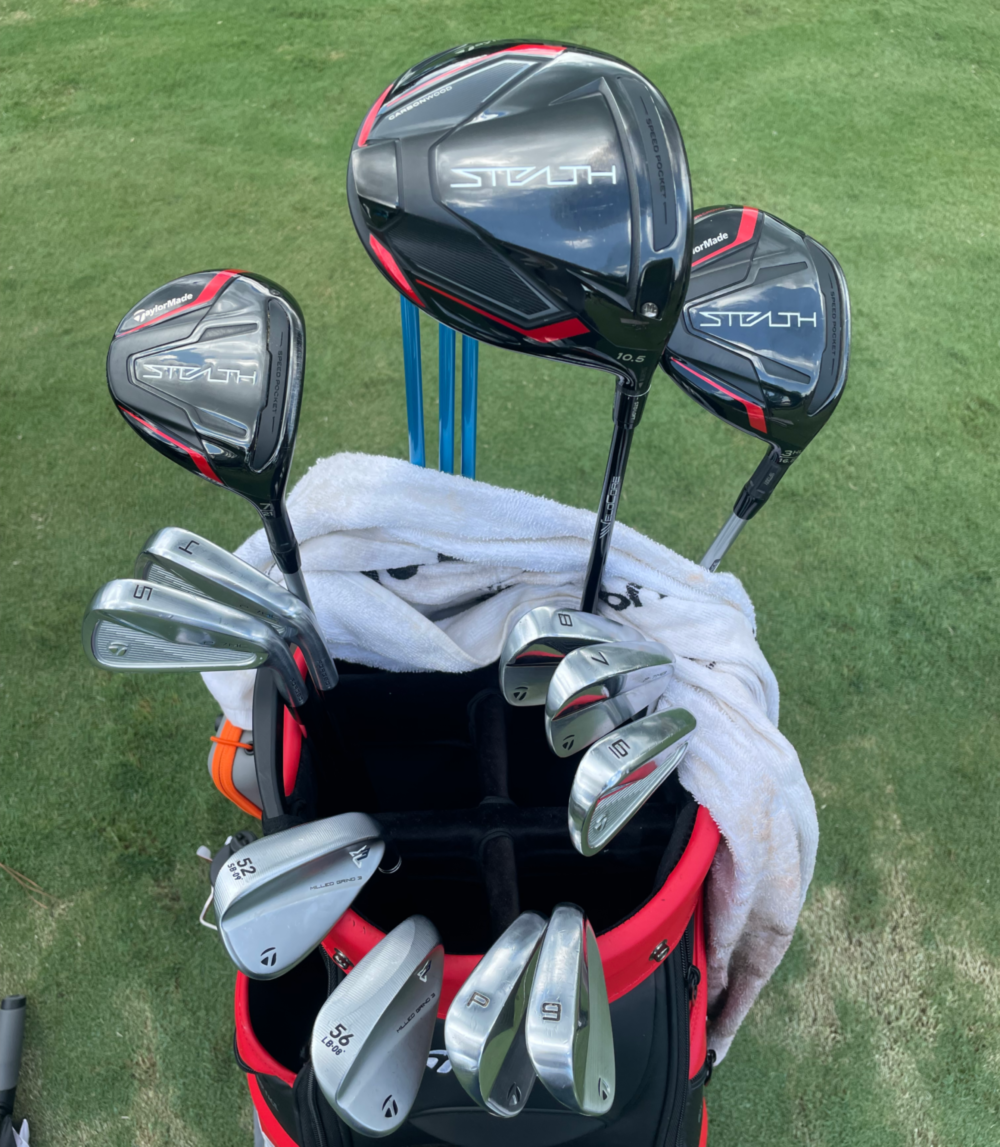