Tiger Returns to Live Golf | The Match 2: Champions for Charity 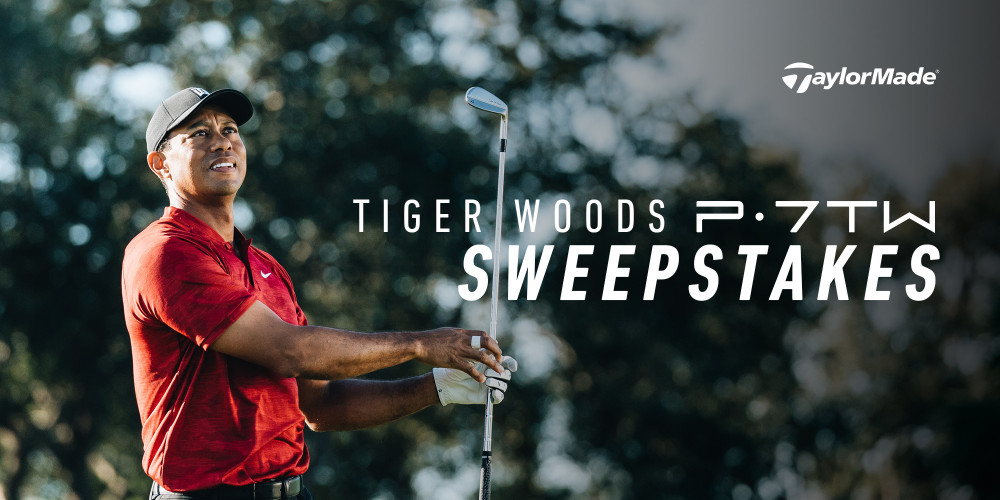 By the time Sunday rolls around, it will have been 98 days since Tiger Woods last played a televised golf event. But who’s counting?

However, the 82-time PGA Tour winner will be playing for more than the record books and his legacy this time. The Match: Champions For Charity is scheduled to take place Sunday, May 24 at 3 p.m. ET, with all proceeds going towards COVID-19 relief efforts. Millions of dollars have already been raised.

Woods will be paired with a fellow PGA Tour icon, as well as two Hall of Fame caliber NFL quarterbacks. While they’re not in the Hall quite yet, both are surefire first balloters.

Format & How to Watch

Held at Medalist Golf Club in Hobe Sound, Florida, the front nine of The Match will be a best ball between the two teams. The back nine will switch to a modified alternate shot, as Tiger explains below:

"It’ll be fun. All four of us tee off from our various tees. Then we select the one we want to finish out the hole with and we alternate from there until the hole is complete. There are a couple holes – Nos. 11 and 14 – that are drivable par 4s. There’s a couple of good par 5s, so a lot of volatility. We have a lot of money games that have switched (momentum) on those specific holes – and we could see that happening here."
Tiger Woods

Tiger is very familiar with the layout, as he plays and practices there often. In fact, it’s his home course. A recent renovation even resulted in a new set of “Tiger Tees” designed specifically for him.

Throughout the competition, viewers will be treated to a number of games within the game, including the One Club Challenge on the 5th. There, competitors will select a single club and use it to play every shot for that one hole.

The Match has already generated millions for the fight against COVID-19, but the players will have opportunities on the course to earn even more for the selected charities.

Live coverage will begin at 2 p.m. ET (tee off at 3 p.m.) and will air on TNT, TBS, truTV, HLN and CNN International. 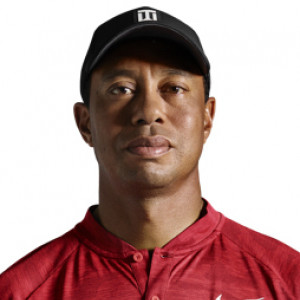