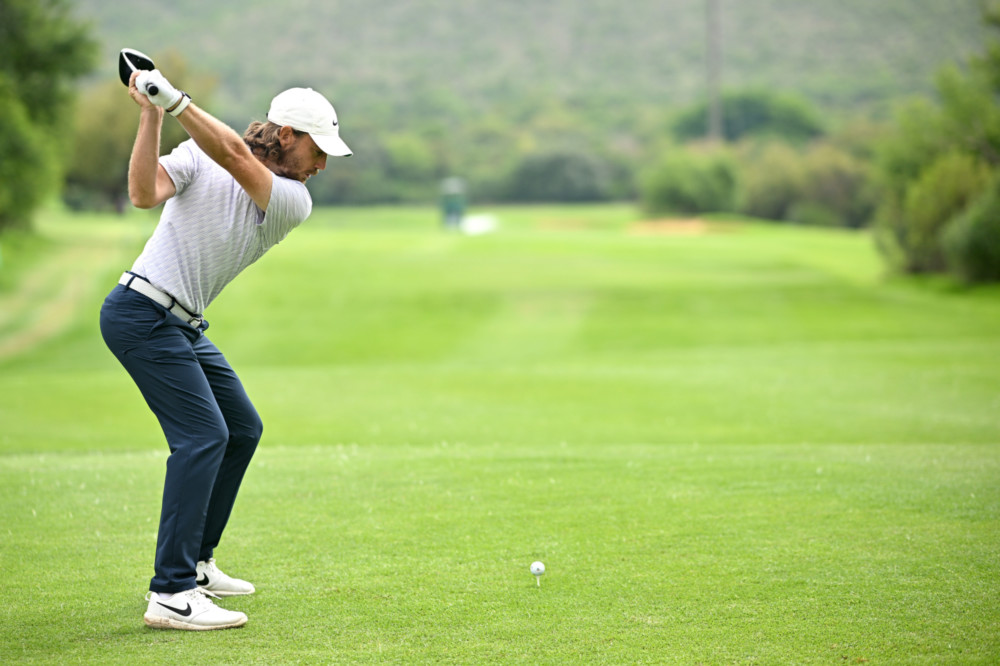 Tommy Fleetwood defended his title at the Nedbank Golf Challenge, roaring from behind on the strength of a final-round 67 that propelled him to a one-shot victory.

Tommy started the day three shots off the pace but fired four birdies and an eagle to storm through the leaderboard. Trailing by one shot on the par-5 14th, Tommy produced a moment of magic to hole out for an eagle with his TP5x pix golf ball. Since making the switch to pix a little more than a year ago, Fleetwood has six top-five finishes worldwide (two coming in majors). That includes this win.

“At this level of the game, particularly with Tommy, who is so detailed with his equipment, players are only going to switch if they know it can improve their performance on the course. There’s no change for the sake of change. His results since switching to TP5x pix speak for themselves – six top-five finishes, two coming at majors, and a victory to cap it off.”
- Adrian Rietveld, TaylorMade Senior Tour Manager 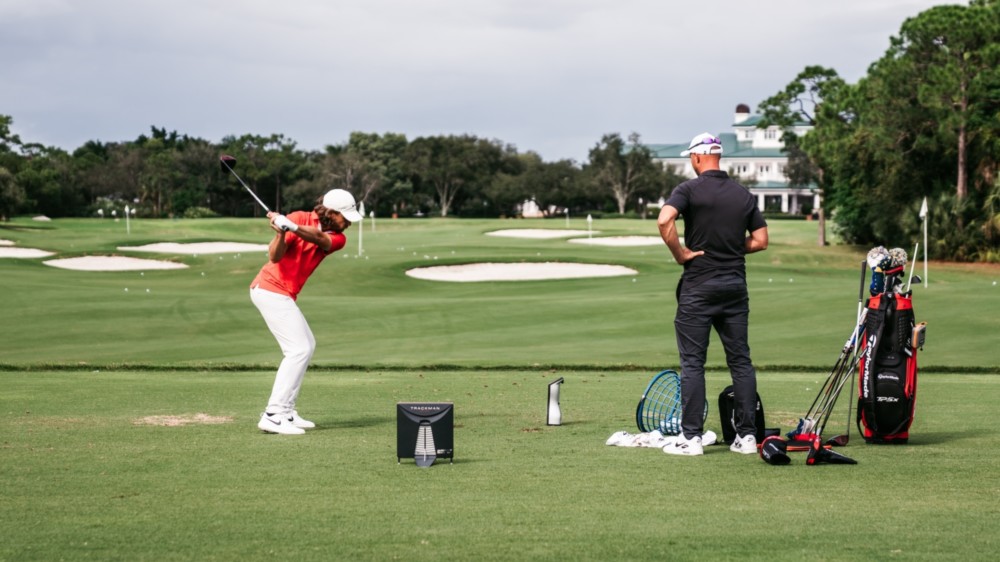 Rietveld works extensively with Fleetwood to dial in performance throughout the bag, from Stealth Plus driver to TP5x golf ball..

The combination of P·7TW irons and TP5x pix helped Tommy hit 82% of green on the week in South Africa. It was the kind of ball-striking prowess we’ve come to expect from the 31-year-old Englishman.

Fleetwood added a new Stealth UDI 3-iron in the bag, as well. Accuracy and distance are at a premium at the challenging Gary Player Country Club and caddie Ian Finnis told us the GAPR driving iron played a critical role in his 2019 victory at this same venue. Fleetwood worked with Rietveld to test four new driving irons the week before the Nedbank, and the decision to add Stealth UDI proved to be the right one.

“It’s a great club for a tough golf course. As Tommy has shown us, smart equipment decisions and planning can lead to quick results," says Rietveld. 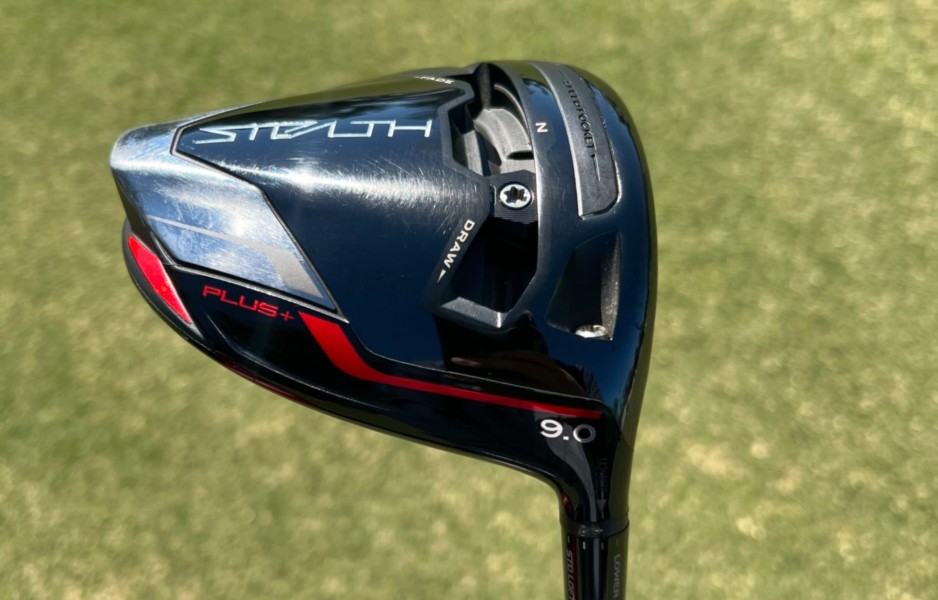 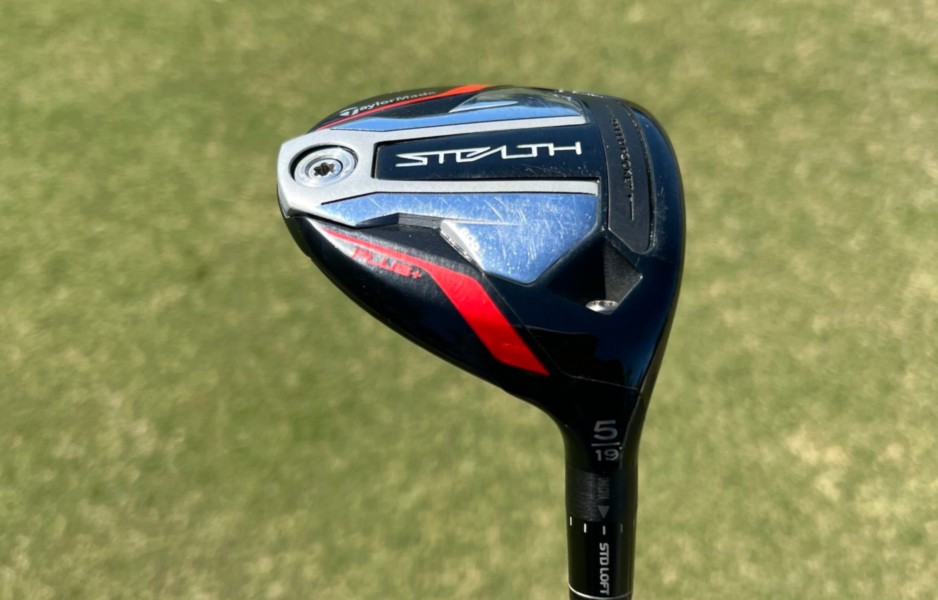 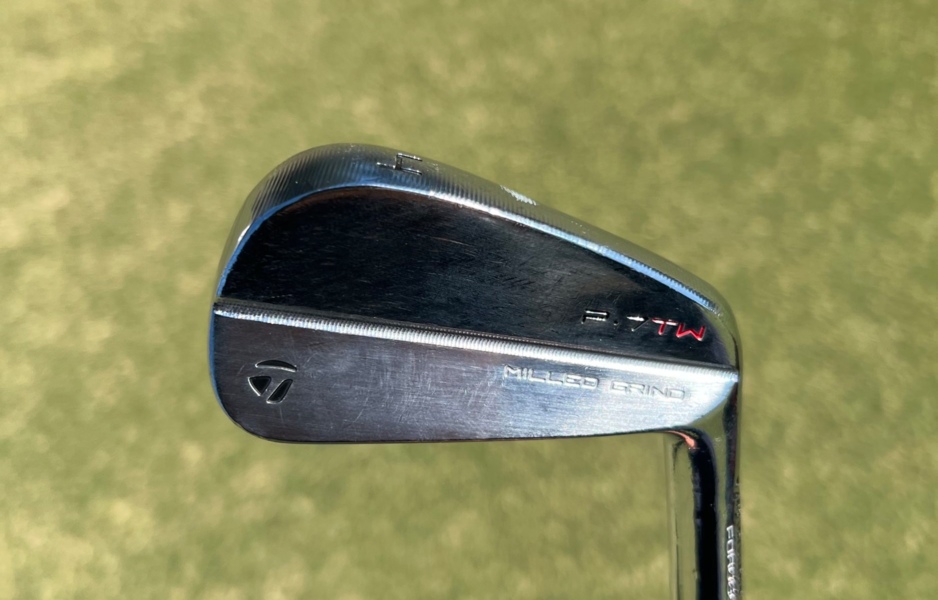 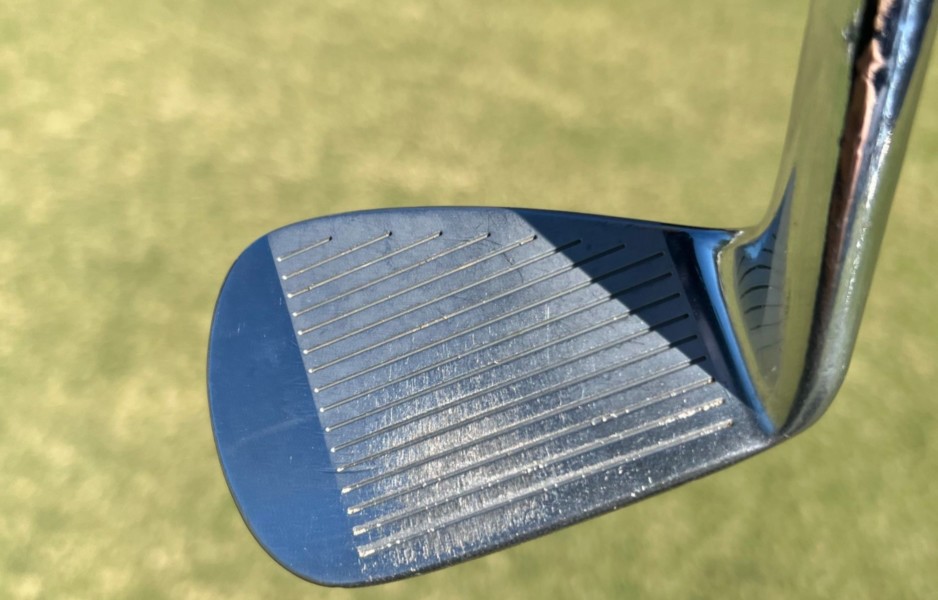 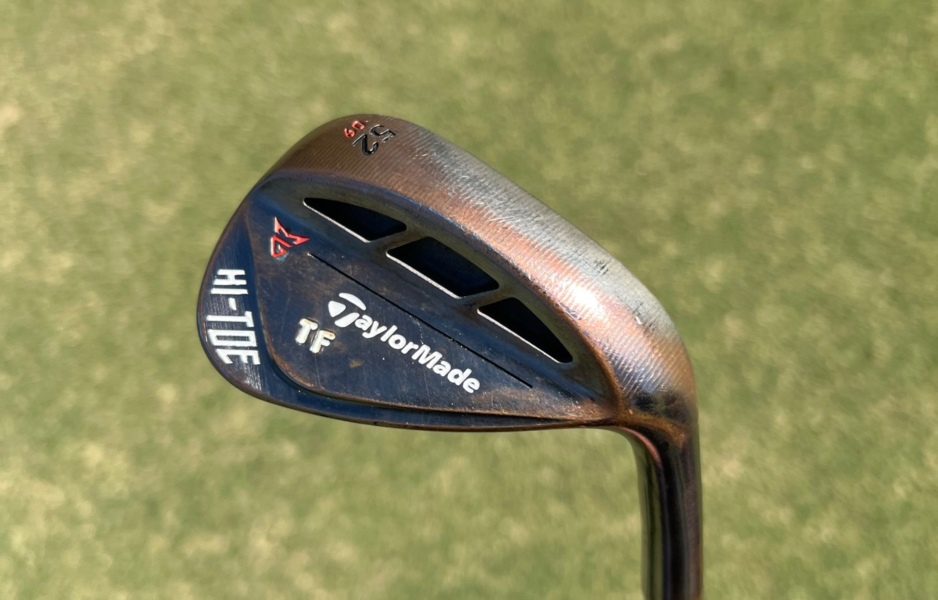 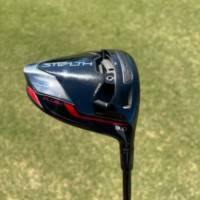 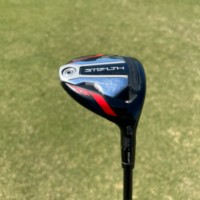 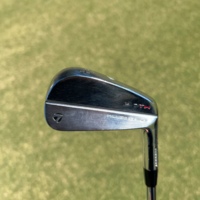 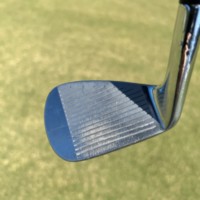 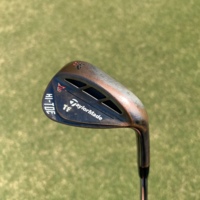 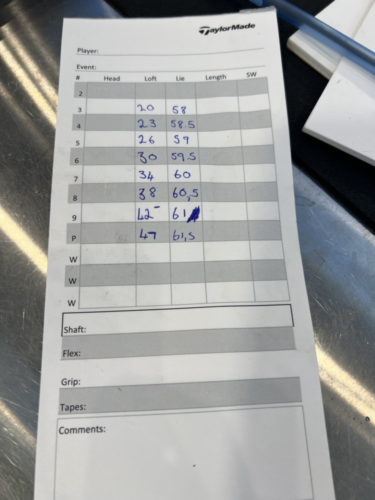 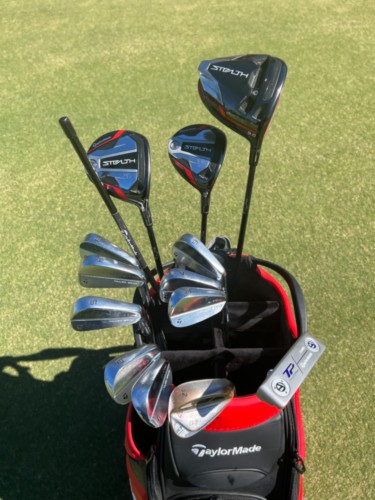 NOTE: This full WITB photo was taken in advance of his recent win and does not include the Stealth UDI. 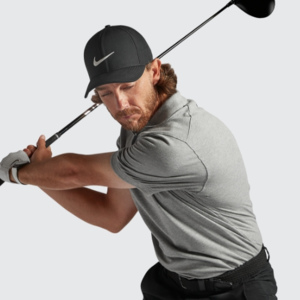