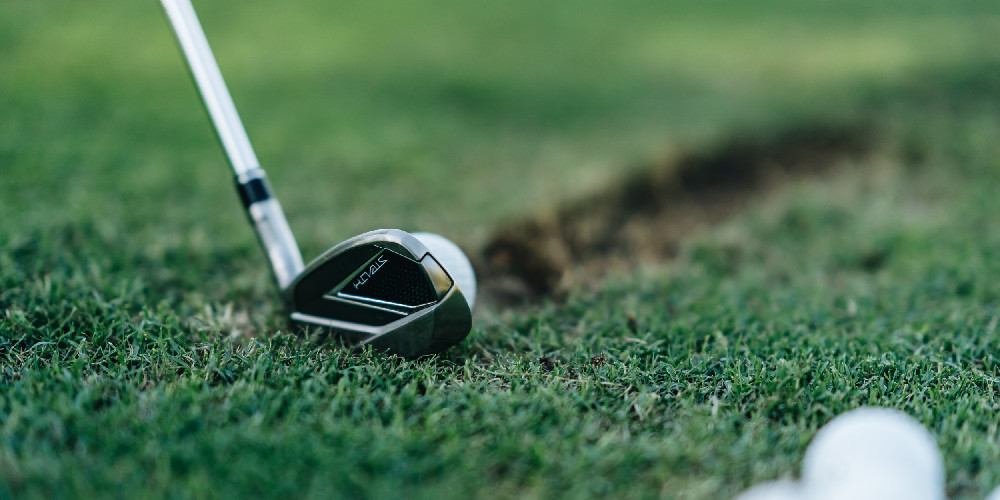 Chunky. Thick toplines. Heavy offset. Too much to look at.

These are all the words we hear a lot when golfers talk about game improvement irons. Enter Stealth and listen as the conversation changes.

"Every golfer wants a set of clubs they can be proud of. Something that speaks to the player they desire to be or reflects where their game is right now,” says Matt Bovee, Director of Product Creation for Irons. “With Stealth, we took all of that into account – building a game improvement iron that doesn't necessarily look like one."

Designers were careful not to alienate certain golfers by creating a chunky behemoth or, on the other hand, something that looks too intimidating and unforgiving at address. It was a balancing act that made it critical to get the look exactly right. However, at the same time, we packed in a ton of tech to deliver a performance-enhancing powerhouse.

The major engineering feat is Cap Back Design with toe wrap construction. In case you haven't followed the evolution of TaylorMade irons in recent years (we don't blame you if you haven't, that's why we're writing this), it goes something like this:

"Switching to Cap Back Design is like a new starting line in the iron world. I view it in the same light as carbon faces in the driver category. Quite frankly, I don't see us ever reverting to a cavity back in the high-performance space. It's the future canvas for constructing our game improvement irons," says Bovee. "We know from a measurable standpoint that you have a faster face with a larger sweet spot, and we haven't degraded sound or feel. Thanks to toe wrap construction, we add a lower center of gravity in 2022 to improve launch." 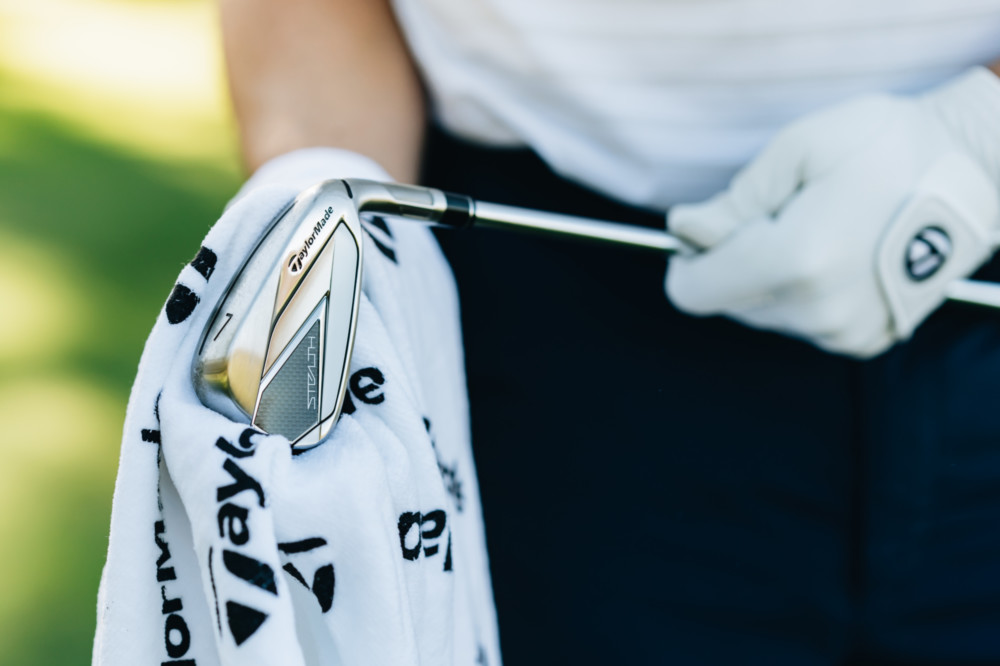 The name of the game is moving mass from high to low. That's pretty much a universal law in golf club design – drop the weight down to lower CG and increase launch. In the case of irons, engineers and designers have long contemplated removing weight from the upper toe because:

However, there's a "but." (There's always a "but," and in this case, it's a big one.) Not only would it look weird having a chunk of the toe missing, the sound and feel would be significantly impacted. Cap Back Design allowed us to fill that negative space with an ultralight and beautiful-looking carbon material while sustaining premium sound and feel qualities.

In the world of golf club design, engineers fight for small gains that lead to big results. Toe wrap construction dropped CG up to 0.8 mm in some heads – which is a massive shift year-over-year. The most significant benefit intentionally lands with the 4 and 5-irons, making those troublesome long irons noticeably easier to launch in the air.

The use of carbon is the common thread throughout the Stealth family. However, varied composition makes them different beasts. The carbon face on Stealth drivers was engineered for impact. We don't recommend flipping your Stealth irons around backward and hitting anything with the carbon Cap Back. In fact, don't do that. Just don't.

Like its predecessors, Stealth irons feature the ECHO® Damping System with a concentrated HYBRAR material to further channel away vibrations and contribute to the forged-like feel. In addition, Inverted Cone Technology strategically positions the sweet spot progressively toe-ward (moving closer to the toe on long irons) to capture the most common mis-hits. 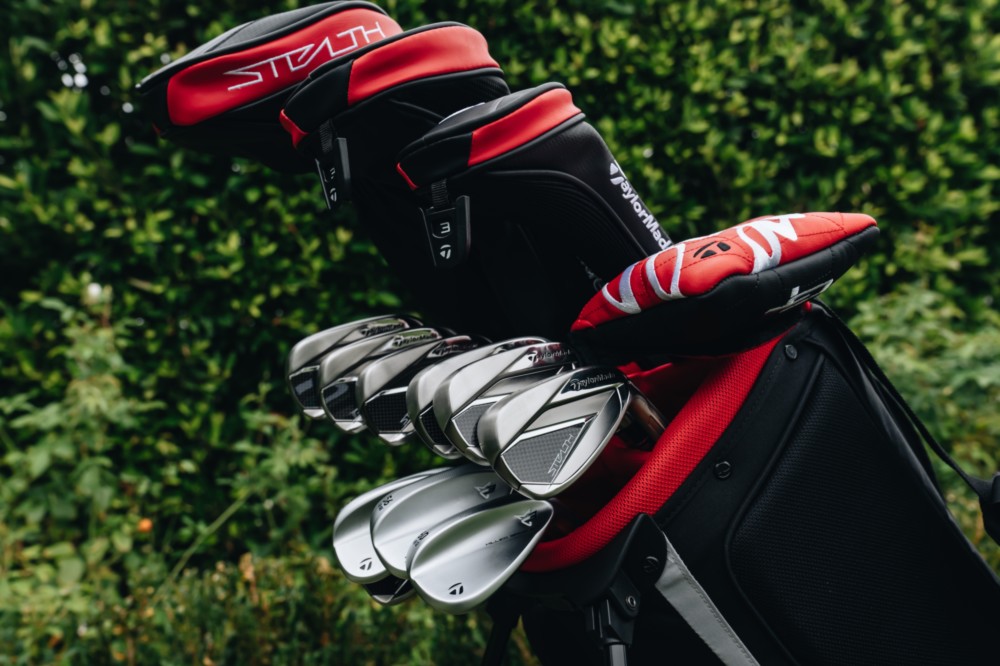 The cleaner aesthetic makes Stealth irons more appealing for a wider audience of golfers, and it's tough to precisely say who SHOULD play this iron. Players in the 12-20 handicap range might be the sweet spot, but beginning players can still benefit from the performance attributes. Furthermore, upper-single-digit golfers who don't mind the larger profile (watch for the upcoming blog on an 8 handicap who played Stealth irons and chronicled the results) can take full advantage of the distance boosts.

Of course, the best way to tell if they're right for you is to get fit. Nowadays, Certified TaylorMade fitting locations can uniquely fit Stealth irons for loft. Most players have never experienced loft options during an iron fitting. Still, it's just as important, if not more, than during a driver fitting. With irons, it's all about the delivery of dynamic loft (the actual loft at impact) and the presentation of the face as it contacts the ball. It's a massive driver of overall performance as well as distance, launch and spin.

"Get used to loft fitting. It's going to become standard practice in an iron fitting," adds Bovee. "We're paving the way and continuing to provide the best possible tools for our fitters and the golfers they service. We're just getting started with Stealth irons."